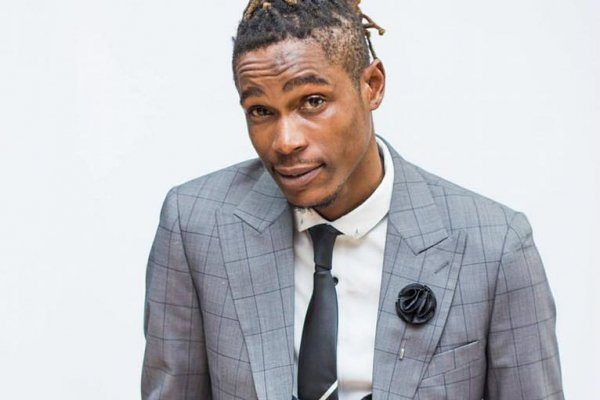 In his death, Zimdancehall star Soul Jah Prayzah will be remembered through the Liberation Hero tag accorded by Zimbabwe’s President Emmerson Mnangagwa.

Liberation Hero status is the second prestigious status accorded by the president. These heroes are buried at the Heroes Acre. The deceased’s family is accorded several benefits by the government.

Mpofu explained that Soul Jah’s Liberation tag was inspired by his efforts in fighting for the youth through his music. Soul Jah succumbed to diabetes; a condition he has battled since he was seven years old.

He lived for 24 years with the ailment that took a toll on him sometime in 2016. He failed to appear for shows and released no music which got people thinking that he may have been abusing drugs.

However, he came out publicly and said that he had been ailing from diabetes which is what kept him off shows and recording new music at the time. He said that low blood sugar levels made it impossible for him to put up a show.

He was married to a fellow artiste Bounty Lisa. His marriage also made headlines as it was on and off.