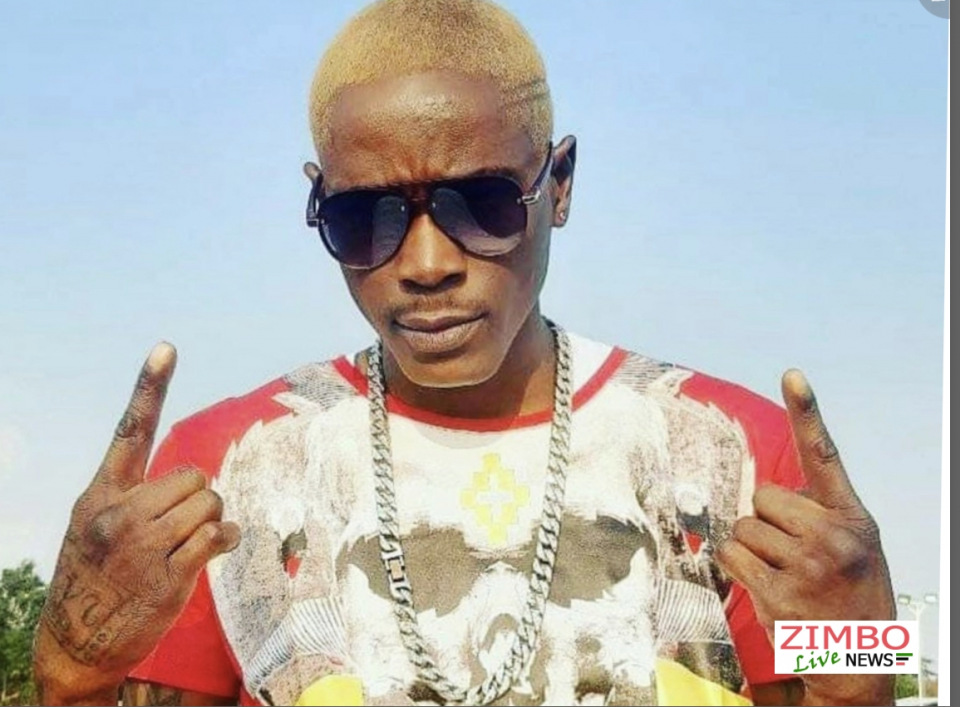 Doctors said that his sugars were high when he was taken to hospital. The singer was 31 years old.

He has been a key figure in the Zimdancehall music and was one who always got tongues wagging due to his great songs.

A while back, Souljah Love released a song about his death titled Kana Ndafa. It elicited a sharp debate.

Artistes from Zimbawe mourned his demise saying that death robbed the country a talented soul.

Winky D in his tribute to the fallen artiste said it is painful to learn of his demise. He praised his contribution to Zimbabwe’s entertainment industry.

“Dear Sauro Since it is so Now in excruciating pain our fate we should all acknowledge and embrace Since it is written and ought to be My grieving heart still rises in pain pride and gratitude at your contributions to the musical narrative Not recognizing you in the Zimdancehall story shall remain a travesty You travelled all musical thorny paths Even more, you conquered in your distinct way No musical heart ever conceived it dared to try your lyrical path We won’t take back the hope you have to the youths And we shall forever cherish the memories Rest in strong dancehall Riddims my Bredren,” Winky’s tribute read.