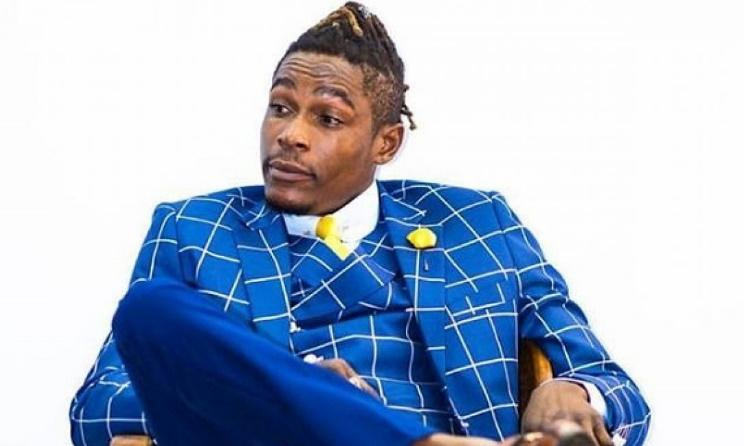 It is indisputable that Zimdancehall music genre is such a big deal in Zimbabwe because so powerful it is, that it rules the airwaves from time to time. Just like its name suggest, it is a music genre blended to fit into the land of Shona people. By description, Zimdancehall is a fusion of reggae and dancehall patterns in the beats. The inspiration to have this genre came from Jamaica, the land of reggae and sent Zimbabwe into a frenzy when the late reggae icon Bob Marley staged an electrifying performance in 1980 to celebrate Zimbabwe’s independence.

Around this time, modesty had started to creep in and the likes of A1 and Startime Sounds had begun to rock the musical scene. A1 and Startime were local sound systems which brought a lot of change to the fusion of reggae and dancehall at the time. In 1984, other big names in the reggae genre such as UB40 staged yet another performance in Zimbabwe and were followed by Shabba Ranks in 1993. This gave the then artistes - Major E, Booker T - the much-needed drive to release music with a different sound while still maintaining a reggae-dancehall feel.

The aftermath would be zimdancehall which started gaining ground from 2000. In the early 2000, artistes gained interest in zimdancehall and would make use of backyard studios equipped with not so sophisticated computer software which produced the fusion of the beats. However, it did not pick up many dismissing it as a “Jamaican copy”. It was challenged by lack of studios but Winky D would come in 2006 a few years after independent studios opened and caused ripples in the genre.

He released songs back to back with the tune and soon enough, it gained ground when UK-based Zimbabwean artiste Slaggy Yout also made a name with zimdancehall beats. In fact, it is Slaggy who opened the first website that renamed this genre to “zimdancehall” officially. ‘Chaputika’ and ‘Kukonzeresa’ were Winky D’s first zimdancehall hits that became a point of reference as much as an inspiration and success. Between 2013 and 2014, it had already sunk in the minds of the Zimbabwean people that zimdancehall was a kid they owned and they went ahead to give the artiste massive support.

This culminated in a music carnival dubbed ‘The Battle for the King and Queen of Zimdancehall’ which featured Jamaica superstar Sheldon ‘Turbulence’ Campbell. By the time it was over, Campbell too, agreed that this is a force to reckon with in Zimbabwe. In 2014, Zimbabwe’s first Zimdancehall Music Awards went down with the intent being to appreciate all those who took part in creating the big tunes from the genre.

Today, the likes of Winky D, Soul Jah Love, She Calaz, Freeman, Guspy Warrior among others are the most renowned Zimdancehall artistes. Before switching to Afrobeat, Jah Prayzah, another decorated artiste in Zimbabwe did some good zimdancehall tunes. The Zimdancehall Awards 2020 were held in February, an indication that this genre is big, appreciated and owned by Zimbabweans.