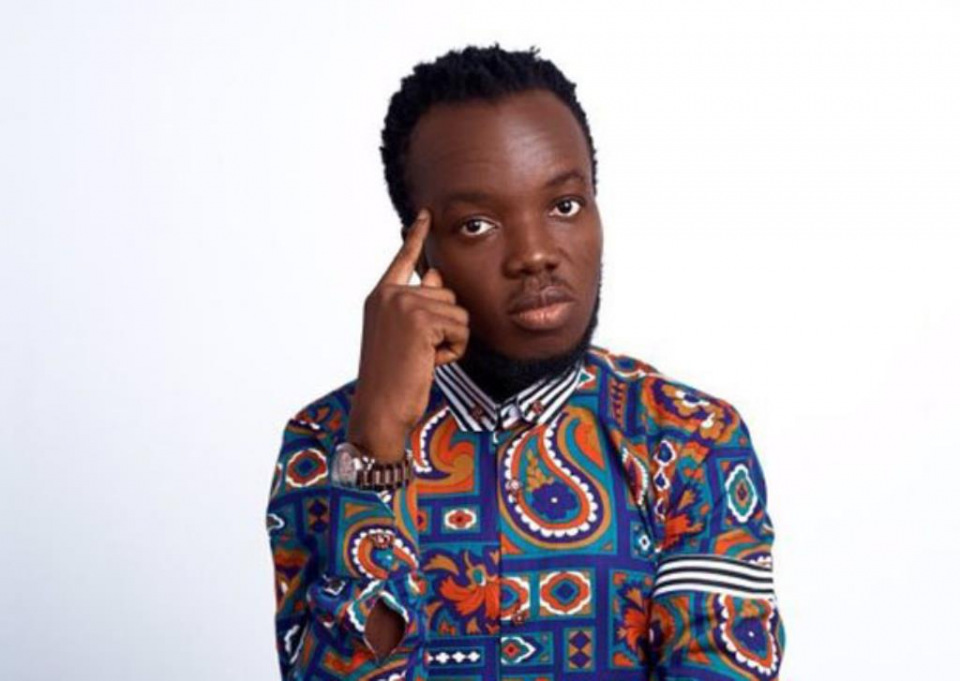 Ghanaian musician Akwaboah Jr has come out to advise his fellow singers not to make their songs all about sex. Instead, he urged them to focus on using more creative and productive content in their songs.
Speaking in a recent interview on Kingdom Plus 101.9FM with Fiifi Pratt, the former signee of Sarkcess Music pointed out that the music industry has become very sensitive and has put a lot of focus on content quality.
Akwboah jnr born Gladstorm Kwabena Akwaboah Jnr who is also a songwriter and producer from Mampong Beposo encourage his colleagues to develop a culture of writing songs that are sensible and educative.

He added the current artistes need to be better role models to the upcoming musicians so that in future we can have music that is not all about sex.
According the master keyboardist, most people like to listen music that is all about sex. Nonetheless, he advises that sex music should not be encouraged. He went on to say that most songs nowadays lack quality content.

Musician nowadays write songs about anything and nothing and put it out there for people to listen. However entertaining it might be to listen to rhythmic beats, it is also important to ensure quality content in music.

MzVee Explains Why She Exempted Kidi, and Kuami Eugene from Her "InVeecible" Album