MzVee Explains Why She Exempted Kidi, and Kuami Eugene from Her "InVeecible" Album 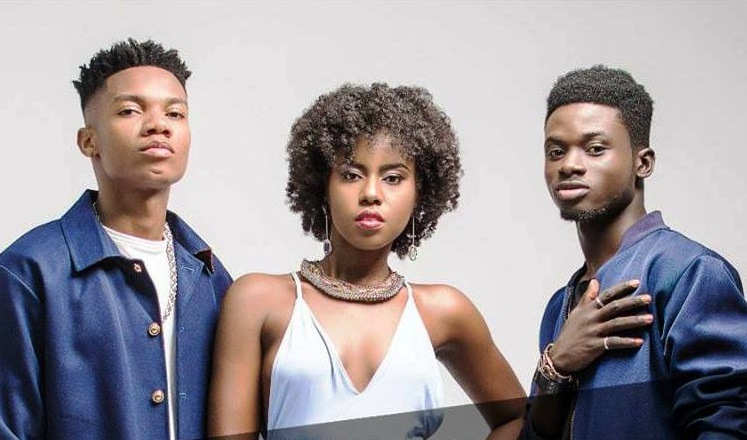 Ghanaian award winning Songstress MzVee said that the reason why she did not feature Kuami Eugene and KiDi on her InVeecible Album is because there was no enough space to feature more artistes.
MzVee also known by her birth name as Vera Hamenoo-Kpeda revealed this in an interview with Amansan Krakye on Kastle FM where she said that her album is only 13 songs so there’s no way she could feature everyone especially Kuami Eugene and KiDi.
“It’s just one album with 13 songs so I can’t feature everybody,” she said.
“Every album, I have four albums, every album has a few features and there are so many amazing musicians so maybe on the next one,” She added.
She further added, “But as for doing the music we are doing it for the rest of our lives so definitely collaboration can happen.”

MzVee who left Lynx Entertainment in the year 2019, was able to release her InVeecible album that featured several artistes including Sarkodie, Mugeez, Efya, Medikal, Kelvyn Boy, Kojo Funds as well as Falz and Eddy Kenzoo.
The album has been a good way for the stylish songstress to make a powerful come back, after she had taken a whole year break from the music scene.

Music is Not All About Sex – Akwaboah to Ghanaian Musicians