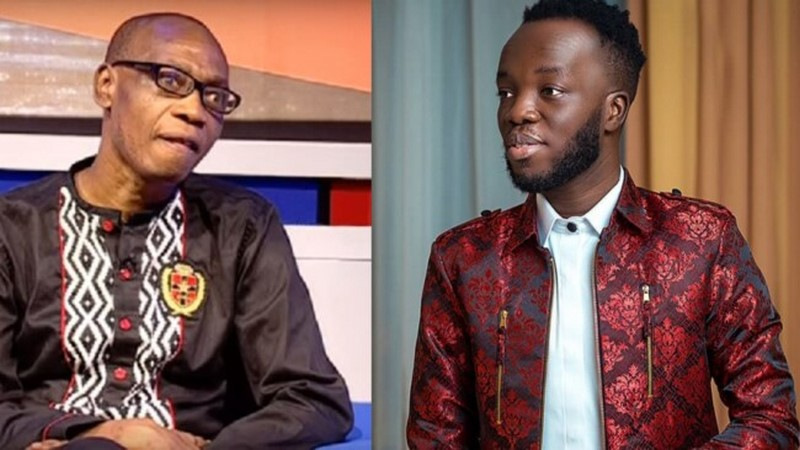 Where is Akwaboah Jnr from?

Akwaboah Jnr is a Ghanaian male artiste who has multiple talents including playing the keyboard. Although his year of birth is not known, he is expected to be in his 30s. He was born in Mampong Beposo Ghana on August 30th. Hailing from a music-oriented lineage, Okwaboah Jnr is the son to the renowned Kwadwo Akwaboah, a Songwriter, Keyboardist, and Music Icon previously with the ever famous Marriots International Band and grandson to hi-life mogul Kwabena Akwaboah.

When and how did Akwaboah Jr start his music career?

Having hailed from a family of musicians, Akwaboah Jr started his music career in his early teenage years. However, he first made headlines in 2009 when the songs that he had written Ayeyi Ndwom for DSP Kofi Sarpong and Daa Ke Daa for Becca won their respective artiste awards at the 2010 Ghana Music Awards. In the same year, Akwaboah Jr won the songwriter of the year award for the song for Daa Ke Daa. In 2012, his name was also mentioned for writing for Efya a song that kept her music career going.

Being a master Keyboardist, Akwabaoh Jr has had the honor of playing for both local and international artistes such as John Legend. Akwaboah Jr has remained loyal to the Sarkcess recording label since he was signed in 2016. He co-wrote and produced Sarkodie's fourth album titled ‘Mary’. He has done various songs and collaborations. He released his first album- ‘Matters of the Heart’ in 2018 and he recently did a song with his father; “Awerekyekyere” remix (Father & Son).

Which Labels has Akwaboah Jr signed with? 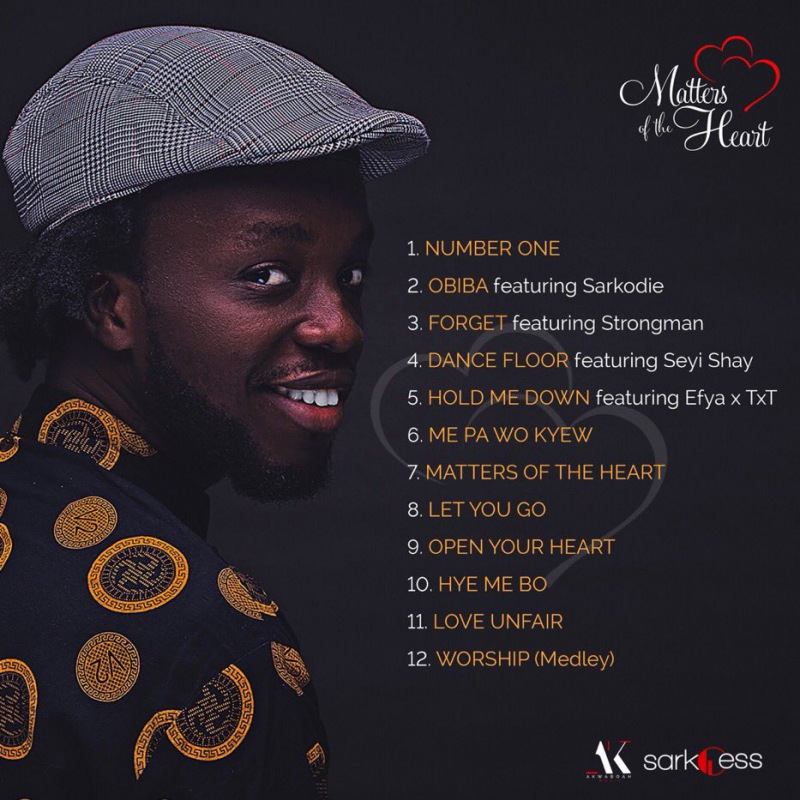 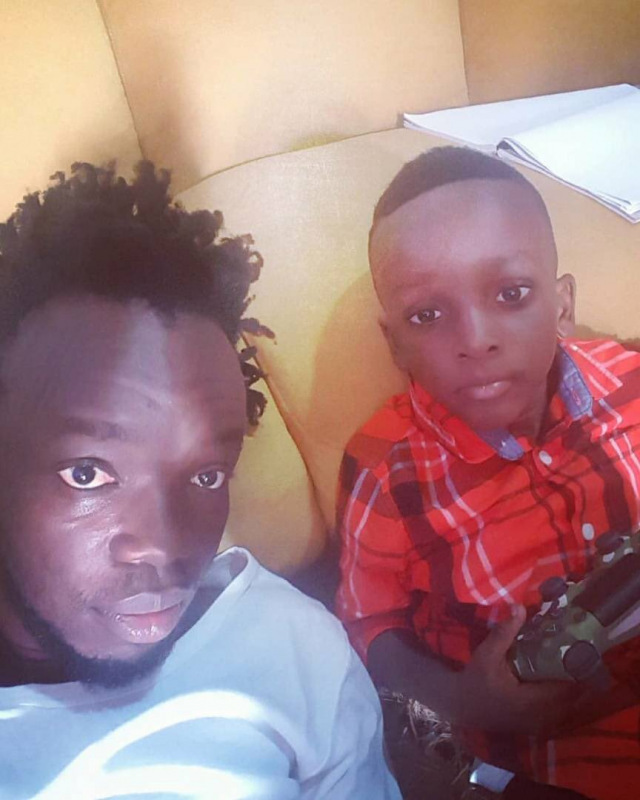 Is Akwaboah Jr married? Does he have children?
Akwaboah Jr is not yet married but he is known to have two children, a boy, and a girl. He has kept his love life a secret to the public. 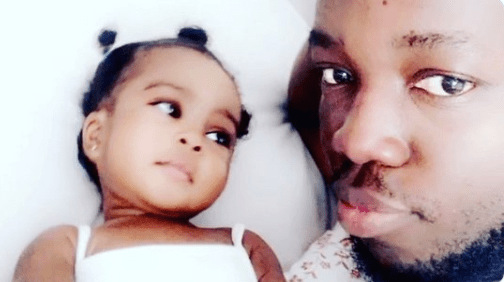