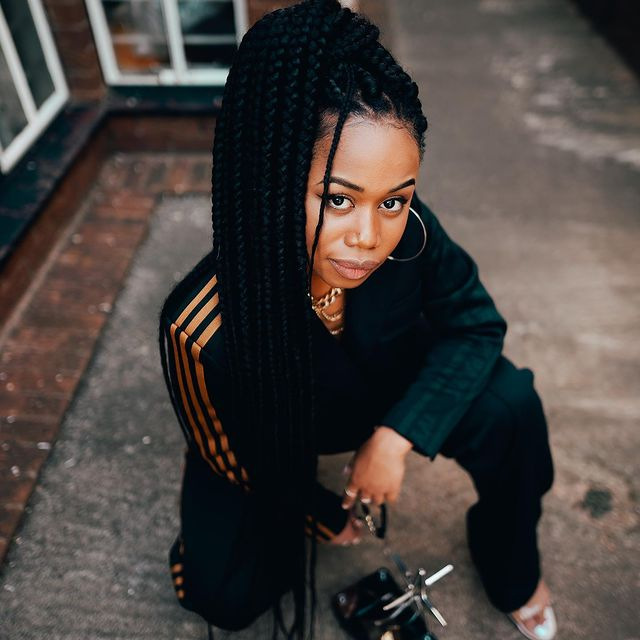 The new soundtrack for Coming 2 America premiered over the weekend and Sha Sha could not wrap her mind around the fact that she finally featured in this film.

“Super excited about this one I still can't believe I'm a part of this, a movie I grew up watching insane…When God is your manager,” she said.

Read Also: Chihera Narrates how Struggle with Prostitution Pushed her to Write ‘Hachisekanwi’

Sha sha joins a list of other big African artistes such as Diamond Platnumz, Davido, Burna Boy, Tekno, Nasty C among others.

This is a major career milestone as it will help showcase her music to the world and expand her brand.

Sha sha has had an eventful 2021 so far, with expectations of her releasing dope music through the year.

She recently shared a short video on her Instagram page writing new lyrics and asked her fans to make a guess who she was writing about.

Read Also: Sha Sha Teases Her Upcoming Song, Challenges Fans to Guess What its About