Sha Sha Teases Her Upcoming Song, Challenges Fans to Guess What is About 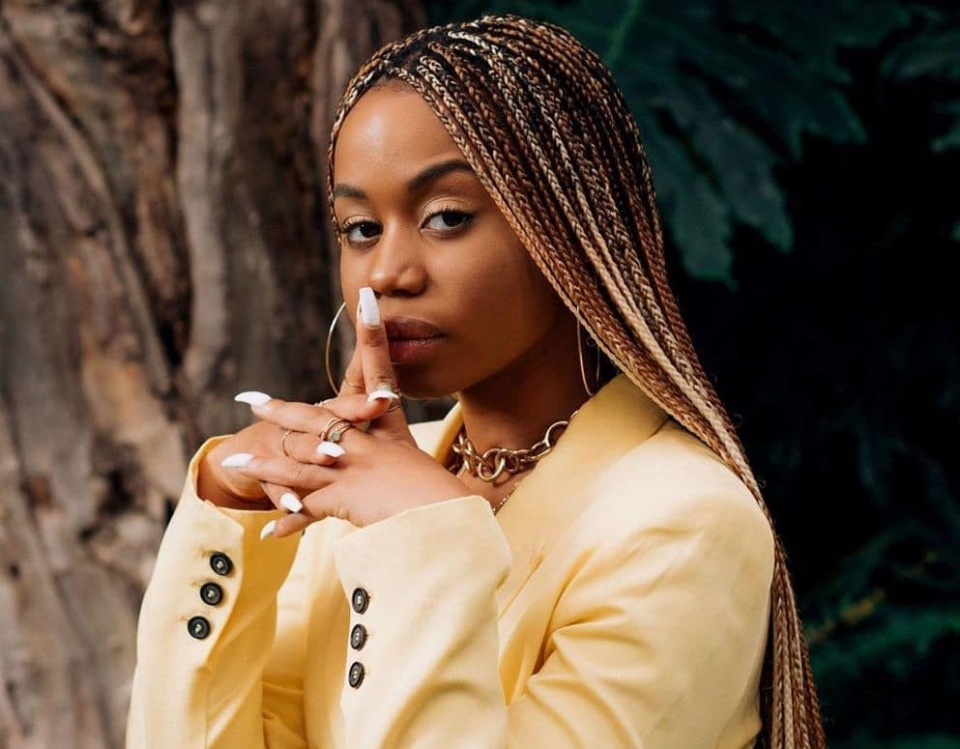 Amapiano queen Shasha is all about positive vibes in 2021. She started the year on a high note after landing an MTV award nomination. This has pushed her to the composition table and she is grinding hard as she writes a new song.

She recently shared a short video on her YouTube channel writing new lyrics and asked her fans to make a guess who she was writing about.

“Finally!!! I've been waiting for this song for so long,” Tatenda Dee added.

In early January, she got two nominations for MTV awards. She was nominated for the Best Breakthrough act and Listeners choice awards.

“Super exciting news, I have been nominated in two categories for the @mtvmamas, Best Breakthrough act and Listeners choice, truly humbled by this! So unreal,” she wrote. “The sky is not the limit let’s go!” she added.