Chihera Narrates how Struggle with Prostitution Pushed her to Write ‘Hachisekanwi’ 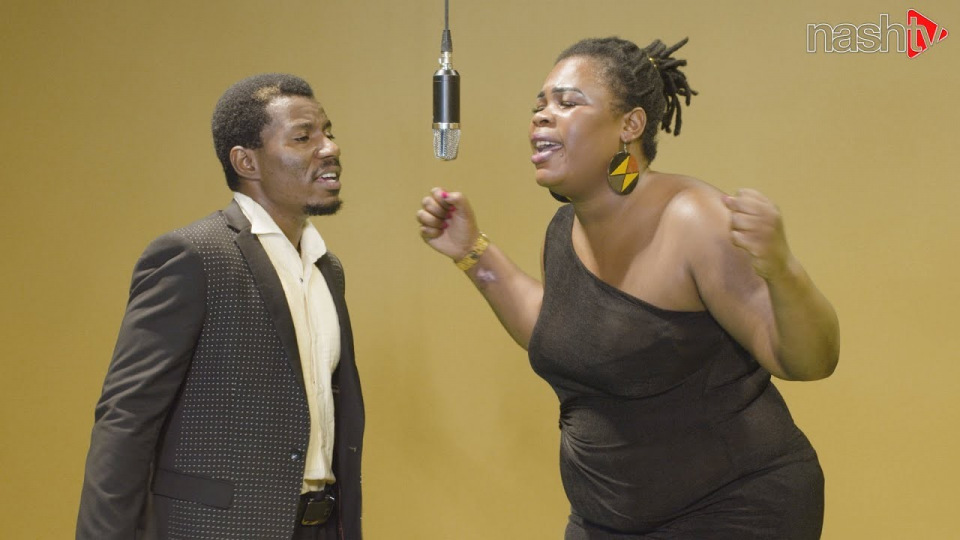 It was a song based on her experiences with life, a classic story of refuge after a hard fall from grace to grass.

Chihera dumped her seemingly lustrous gospel music career and decided to venture into prostitution for the need of quick cash.

When she got into Harare’s red light district, she was stigmatized and insulted. This is what inspired the song.

“One of my songs I released soon after dumping gospel music is Hachisekanwi and I penned this following stigma I suffered overturning to sex work,” she recently told H-Metro in an interview.

She got a lot of lashing by Zimbabweans for bedding married men and preachers, something that she doesn’t feel remorseful about even for a second.

“To be honest with you I bedded several married men, some musicians and even some men of cloth while singing gospel in the name of support,” she added.

Though she says that turning back to the gospel industry is not an option on the table, Chihera is into the secular world and is ready to release her new album with six songs. The title of the new album is ‘Nhamo Ndimirire’.

She has a collabo with Peter Moyo and other artistes from South Africa.