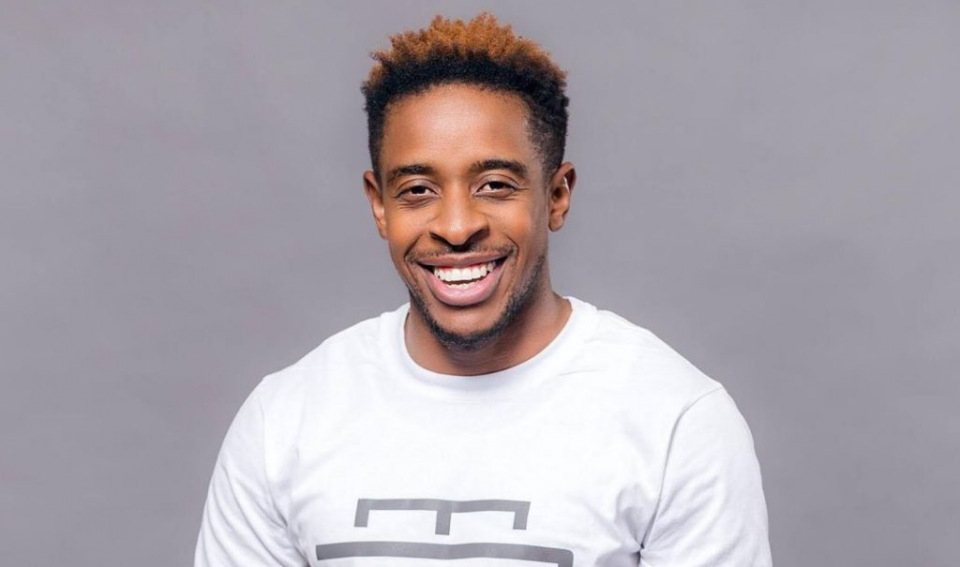 [Photo Credit:Three Men on a Boat]

Zimbabwean singer Trevor D has fans talking after being featured in a rocking jam by Mthandazi Nyathi alias Intercessor. The new jam dubbed ‘Sobabili’ has gotten Zimbabwe in the mood at a time when fans across the Southern African country are battling a second lockdown.

Intercessor, based in South Africa released the new song which is a remix to his older song on “Ngisemathandweni” album which he released in 2019.

“Sobabili’ is a powerful song speaking of love, affection and commitment. Intercessor and Trevor are innately piercing through the heart with their powerful diction in the song.

Intercessor told a local blog that: “The song talks about the importance of a girl in my life, making her understand that I can’t spend a day without seeing her.”

He added that he did the remix of the song in different languages – Shona, Zulu, Ndebele and English. Shona and Zulu are popular in South Africa and Zimbabwe. But the duo also decided to touch the hearts of the Ndebele people by throwing a word or two in the song. The release of the song is well timed as the world gears up to honour, cherish and appreciate loved ones on February 14 when Valentine’s Day is celebrated.

Intercessor says he picked Trevor because he is an icon when it comes to RnB music in Zimbabwe.