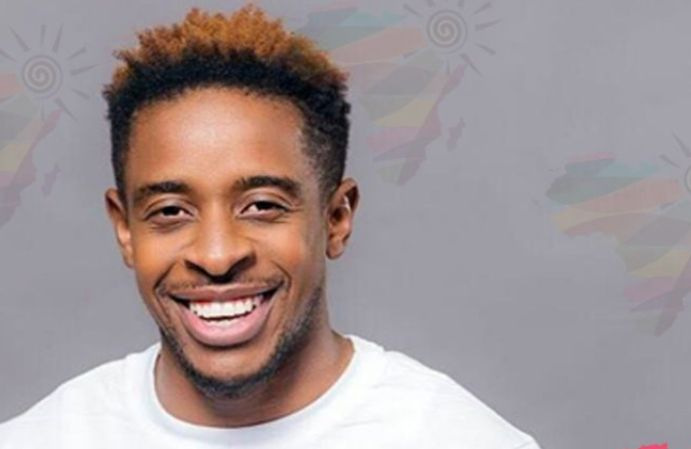 ‘Mufudzi Wemombe’ references to the daily struggles of life affecting locals, and the message in it has won the hearts of Zimbabwe fans who’ve described it as a classical hit.

It encourages those facing hard times in life urging them not to give up because, as the old adage goes, there is always light at the end of the tunnel.

Some of Dongo’s fans say that it was inspired by coronavirus pandemic which forced billions of people worldwide into lockdown and Zimbabwe was not an exception.

“It is the hardships that came with the coronavirus pandemic that inspired the deep message in this new collabo by Dongo and Nandi. “I mean, the pandemic has somewhat challenged people's value systems. I think to be a good entertainer your content should resonate with the targeted audience in some respect. Now, we are all in this common predicament saka it's easy to connect,” a fan identified as Nathan Chikwekwe1 said.

“Nhai imi. What's with this year ne (sic) good music? What is the correlation? Nevertheless, I have never been more proud of Zim music industry. Mukufamba nebhora,” added another of Dongo’s fan.

Dj Delaz described ‘Mufudzi Wemombe’ as a “deep song” and urged Dongo to continue giving his fans such music.