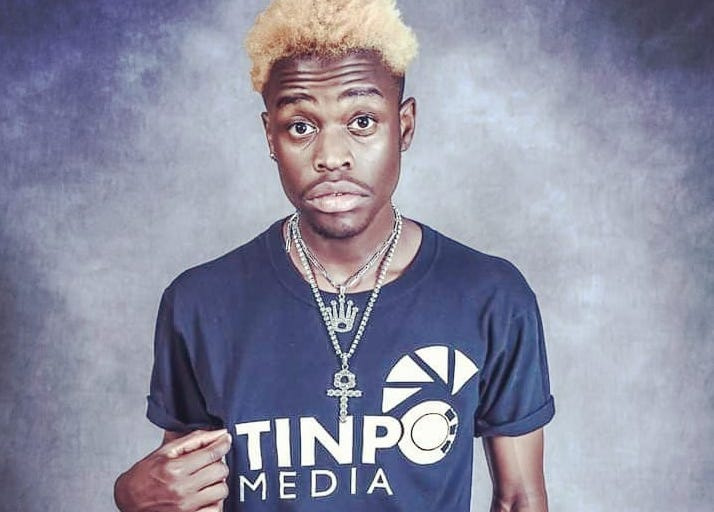 Dancehall music popularly known as Zimdancehall is one of most listened to music in Zimbabwe.

It is a genre that has shaped the careers of a dozen artistes in this land.

Over the past few days, a number of artistes have dropped new jams that are doing well on digital platforms.

This article reviews two of the hottest Zimdancehall songs in the country at the moment:

Bazooker, a high-flying Zimdancehall artiste has released a new hit dubbed ‘Inga Ndoedza’. ‘Inga Ndoedza’ is a jam that focuses on the hard life in the ghetto and without a job. Bazooker’s new jam premiered on Monday and has so far managed to garner 31,000 views on YouTube. This is a good show for a country like Zimbabwe where music dynamics are quite high. Further it brings out an aspect of selfishness by the community which glorifies money more than human life. Well received, Bazooker had gotten explosive reviews from his fans.

'Zvatichazova' is a feel good song where Trevor Dongo features JXB XkLSV’. It is centered on long distance relationships which are quite a thing to handle, but he speaks hope in words full of love.