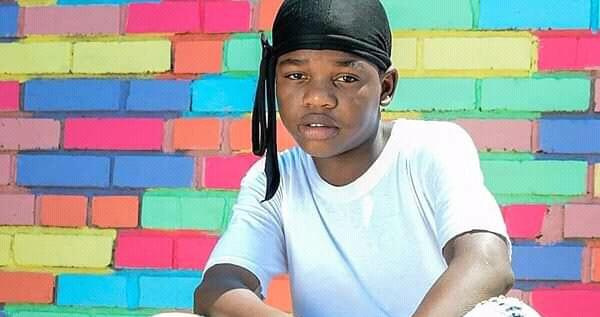 As young as he is and his star shinning bright in the world of Zimbabwean music, Herman knows that he is nothing without his family’s support.

The young artiste recently shared a photo of his mother and young brother whom he described as his pillars.

“My mom and young brother always got my back and keep me going,” he captioned the photo. 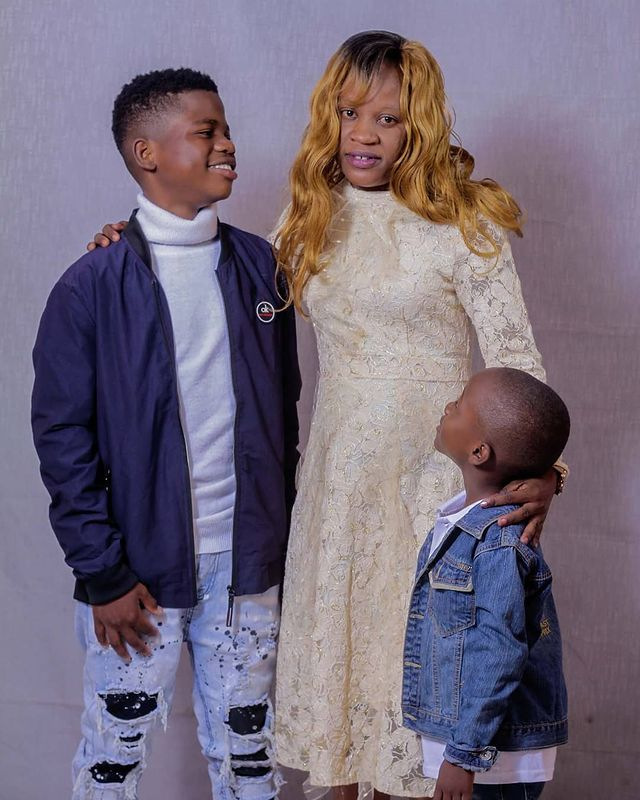 In mid-February, he shared a teaser of his new song Chokoloco’ and from the look of it, it will be a big song. The audio of the song is already out.

Herman’s debut single; ‘Zvandofarira’ made a name for itself. Its video is super amazing and for days maintained the top position on trending hits in Zimbabwe.

The song had an important message for men with unrivalled appetite for women, drugs and other ills in the world which are all vanity in the end. He first released ‘Zvandofarira’ as a freestyle version then it caught the eye of DJ Levels who is a talented music producer.

He worked on the song and released it in what is today’s great hit to jam to. Fellow artistes have been supportive of Herman’s journey in music as he juggles between school and making a name for himself in the industry.