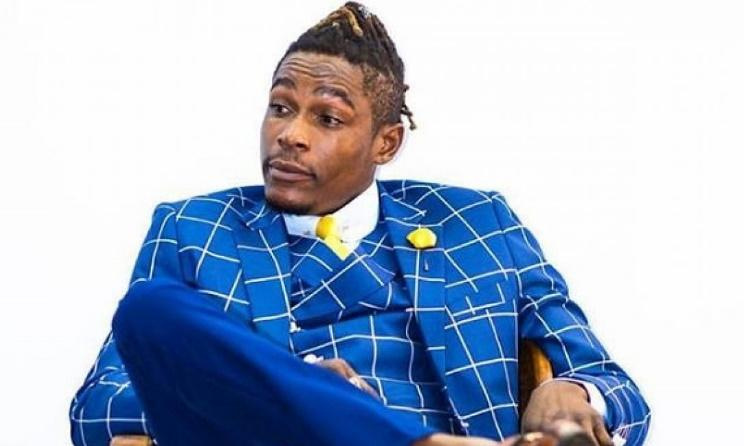 How Old and Where is Soul Jah Love from?

Soul Jah Love was born 31 years ago in Harare, Zimbabwe. He would grow up in different places after the death of his mother when he was only a year old. He lived with grandmother who later passed on when he was in Grade Five. He moved to Water Falls where he lived with his father who died in 2005.

How did Soul Jah Love begin his music career?

Throughout his teenage life, music never crossed his mind until he was in high school in the early 2000s when he discovered that he loved music. He sang but did not achieve anything much. Not giving up, he kept doing his thing and in 2012, he released a banger “Ndini uya uya” and another one “Gum Kum”.

These songs got Zimbabwe talking and they placed him on a pedestal as people sought to find out who was behind these classic bangers. This opened the space he so much desired and went on to collaborate with Shinsoman in another hit that cemented his fame in the industry.

In 2013, he was truly felt after bagging two awards in just a year after his professional music debut. He came up with his unique chanter style that became his signature in the industry. He penned down a song for the late Robert Mugabe in this style in 2014, earning him more recognition in the dancehall industry.

His 22-member band also made a name for him in the industry being the third largest after that of Oliver Mtukudzi and Alick Macheso. In 2016, he collaborated with Dendera singer Sulumani Chimbetu. This, again, set tongues wagging because two legends had come together in one song “Nyuchi” and it moved the masses.

In his two decades-long career, Soul Jah worked with big names in Zimdancehall such as Winky D, Roki among others.

Unfortunately, the musician passed on a few weeks ago, with reports indicating that he succumbed to diabetes; an illness he has been battling with for years.