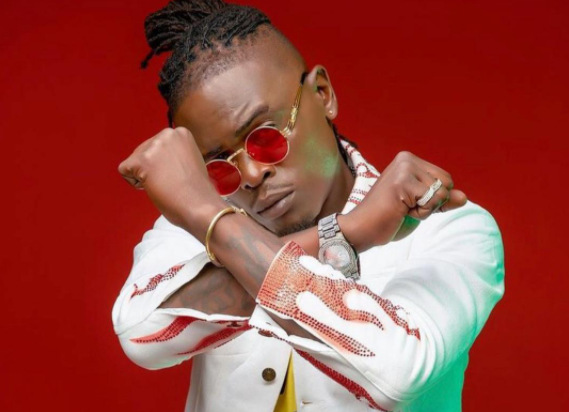 'Sure' is a love song where both artists express how deep they are invested in their relationships.

The audio was produced by talented producer Diggy Baur from Sabula Records Luwaffu and the video was shot and directed by Darlington from Zero One Media.

In ‘Sure’, Piz Mallon comes through with the vocals as Weasel Manizzo raps through the verses.

They perfectly complement each other. Following the song’s release, a section of fans have urged Weasel to consider recruiting Piz Mallon to be his new singing partner as he is yet to find a perfect fit since the death of Radio Mowzey back in 2018.

Piz Mallon ventured into professional music in 2019 with his hit single 'Wuuba Akatambala'. However, his major breakthrough came when he released his viral hit 'Nkwatako' that dropped in 2020.

On his part, Weasel Manizzo is currently working on his studio album that features a number of local and international artists. It will be his first solo album since Radio's demise.