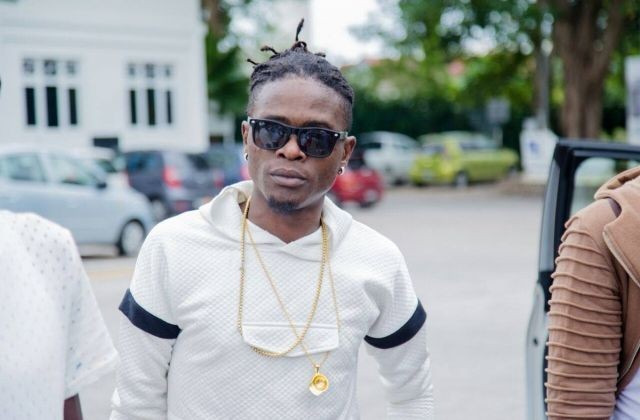 The music industry across the globe is very competitive, for you to make it to the top, you either need to be extremely good or partner with an established artist.

Partnering with established artistes popularly known as collabo is one of the best and surest way to build your brand as an upcoming artist.

This article looks at 5 top Ugandan artists who were introduced in the industry through collabos:

Eddy Kenzo was already in the music industry but it was not until this collaboration with Firebase's Mikie Wine dubbed ‘Yanimba’ that he got his big breakthrough in 2008. He went on to release a number of hit songs, even winning East Africa its first ever BET award in 2015.

Her collabo with Daddy Andre 'You and Me' was a major breakthrough hit for Lydia Jazmine and from that point, she never looked back. The jam dropped two years back and stands at 4 Million views on YouTube.

Ykee Benda recorded ‘Farmer’ the original version which was never a hit until 16th September 2016 when Sheebah Karungi jumped on the remix. The song went viral putting Ykee on the map. He has never been the same again.

His 'Bomboclat' collabo with his brother Jose Chameleone introduced Weasel onto the scene, earning him a place among the most talented Ragga artists from the Mayanja family. He went on to team up with Radio to form the Goodlyfe Crew in 2008.

John Blaq has always credited Vinka for making him a superstar. John Blaq had initially release a song dubbed ‘Sweet Love’ but it did not receive airplay until the Swangz Avenue diva jumped on it. From then, John Blaq’s music star has been rising consistently.