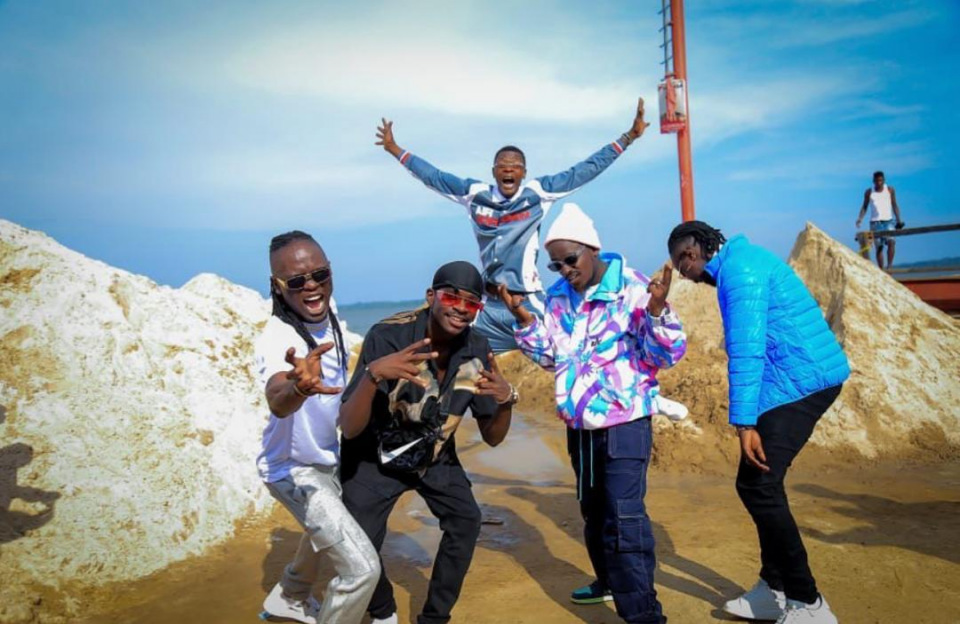 The audio was in December 2020 and received massive streams and airplay across the country.

‘Radio Man’ was produced by Big Omar and Kraizy Straight, while Herbert Skillz did the mixing and mastering.

The video was shot and directed by Ivash RS, a director at Ykee Benda's Mpaka Records.

In the video, Ykee Benda and Weasel honour the late Radio Mowzey as they show his portrait in the opening scenes. The visuals were shot in the ghettos around Kampala and features renowned musicians including; Dre Cali, Jose Chameleone and Grenade Official.

'Radio Man' is a tale of a man in love who calls a radio station and tells the presenter to play his favorite song for the woman he loves.

Weasel does the verses while Ykee Benda comes through in the hook with his mellow voice. The saxophone in the background was played by Joseph Sax who has worked on a couple of Mpaka Records projects including 'Ebisooka Ne'Bisembayo' by Dre Cali.