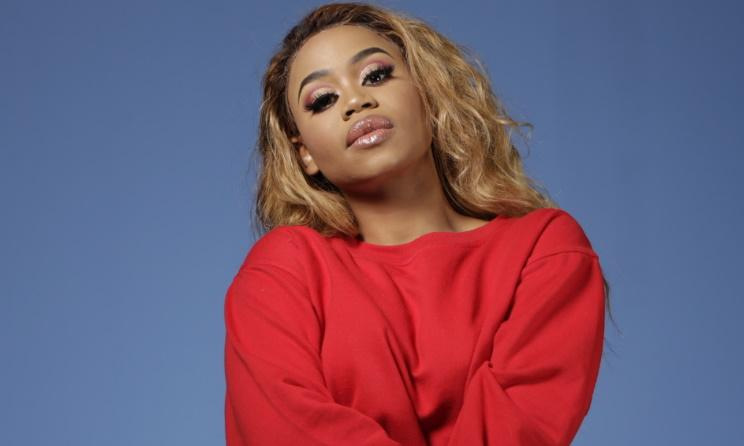 The year 2021 is bound to become bigger and better for Zimbabwe’s Amapiano Queen Shasha as she is set to feature in the Coming 2 America’s soundtrack.

Sha sha joins a list of other big African artistes such as Oxlade and Tellaman from Nigeria who will also feature on the same film.

This is a major career milestone as it will help showcase her music to the world and expand her brand.

Sha sha has had an eventful 2021 so far, with expectations of her releasing dope music through the year. She recently shared a short video on her Instagram page writing new lyrics and asked her fans to make a guess who she was writing about.

Read Also: Sha Sha Teases Her Upcoming Song, Challenges Fans to Guess What is About

“Finally!!! I've been waiting for this song for so long,” Tatenda Dee added.