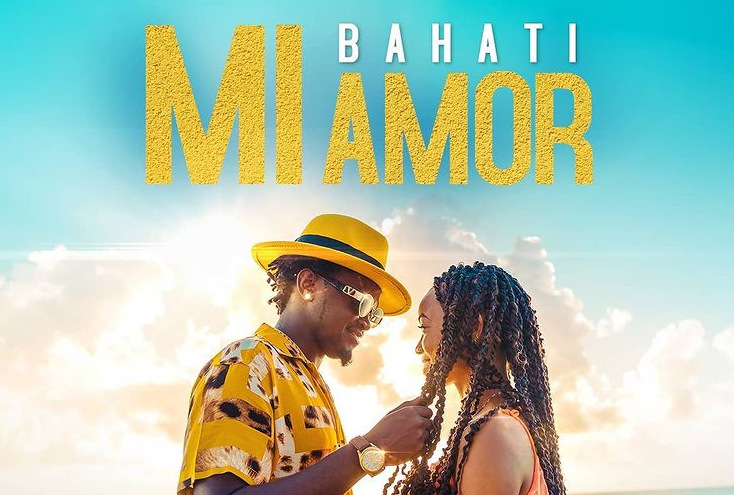 In ‘Mi Amor’, Bahati sings to his new lover praising her beauty, style as well as emphasizing the amount of love he has for her.

He also praises her curves and compares her to Ugandan women who are originally known to be very curvaceous, adding that if she was to be a vehicle, then he would classify her as a  ‘manyanga’.

‘Mi Amor’ as his previous love songs solidifies Bahati’s position as the new king of love songs in Kenya.

He is able to create the mood, captivate with creative visuals and deliver emotive lyrics.

The audio for ‘Mi Amor’ was produced by Mesesi and Teddy B with Infinity Clix directing the visuals.

‘Mi Amor’ has been received well by fans and already has over 80,000 YouTube views in just a few hours.

More fans have also commented on the visuals appreciating ‘Mi Amor’ and all other songs that he has released in his music career.

One fan left a comment giving Bahati his accolades for his consistency in releasing good music, “Can we talk about how Bahati makes bangers... This is on another level nice job Baha.”