How Publicity Stunts are Shaping the Kenyan Music Scene 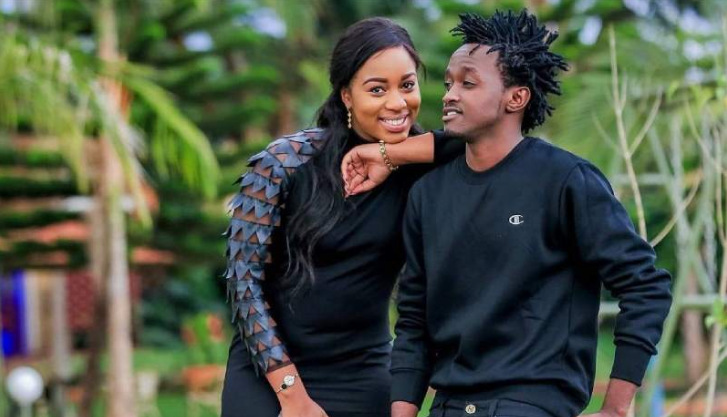 Do you remember the days when all an artist had to do was to deliver emotional lyrics in a slow beat jam and that would touch your soul? Well, that era is done and dusted, welcome to the new era of social media, where our artists have to rely on creating publicity stunts in hopes that they will go viral and enable them to sell music.

With public stunts, an artist starts a controversial debate, creates hype around him/herself then releases a new jam while he/she is still trending. It is a form of song promotion.

Over the past year, publicity stunts have played a key role in propelling several Kenyan hits to great milestone.

For instance, Bahati’s ‘Mtaachana Tu’ video had over 100,ooo vies in few hours due to the publicity stunt used to market it.

Here is a list of 5 publicity stunts that caught Kenyans flat-footed;

Prior to releasing their hit song ‘Mtaachana Tu’, Diana deleted all the pictures for the couple and unfollowed Bahati on Instagram. After creating enough buzz around themselves, the two released ‘Mtaachana Tu’ on YouTube.

The beautiful duo Carol and Rebecca from Band Beca participated in a scripted reality show dubbed ‘Wife Material’ which was created by Eric Omondi. The show helped them gain some buzz after Carol emerged the winner. Later Band Beca released 'Watch Your Mouth' aimed at the naysayers.

Lexxy Yung from Sailors Music Group recently released a video, where he announced that he was joining the gospel music industry. The stunt around the news helped create a buzz around the newly released ‘Piganiange’ where they were featured by Mr. Seed.

Magix Enga seems to be fully immersed in the new wave of publicity stunts. The renowned music producer once caused a buzz by expressing his desire to sign top music star Diamond Platnumz. He also recently announced that he would vie for the presidential seat in the 2022 general elections.

Naiboi created a buzz after announcing that Avril had turned down an offer to appear in the 2-in-1 music project which featured most Kenyan artists. The two later on released 'Rada' which is still doing well on YouTube.