Why Mejja is the go-to Artist for Hits in Kenya 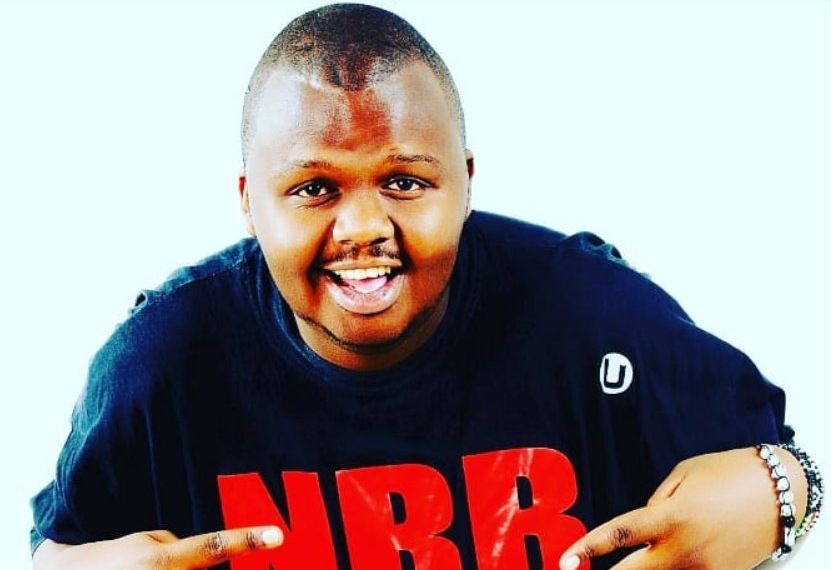 Celebrated Kenyan artist Mejja is arguable the number one hit maker in the country at the moment.

His discography speaks for itself. Last year he was featured in most hits by Kenyan artists including the trendiest song of the year ‘Utawezana’ by Femi One.

For the older audience, his hit songs ‘Landlord and ‘Jana Kuliendaje’ which were released as early as 2008 are still memorable to date.

In January 2021, the song trending at number one on YouTube ‘Nairobi’ by Bensoul features Mejja.

So what makes Mejja the go-to artist for hits in Kenya? First, Mejja enjoys a massive following, which he has built for years. Throughout the years Mejja has been releasing and getting featured in quality music. In return, he has built trust from his followers who will watch any song that he is featured in because they know that the song is a hit.

Secondly, Mejja’s music, vibe and character relates with most youths in the country. The young people form the majority of the Kenyan population, and also, they are the ones who mostly watch stuff on YouTube, meaning, if you enjoy their support, then your song has the probability of going viral.

Keeping up with new trends and welcoming the new genre of Gengetone as well as embracing the new artists, has helped him maintain and grow his relevance with the young generation, who are the key viewers of today's music.

Read Also: Mejja Explains Why he Prefers Collaborating with Little-known Artists over Celebrities