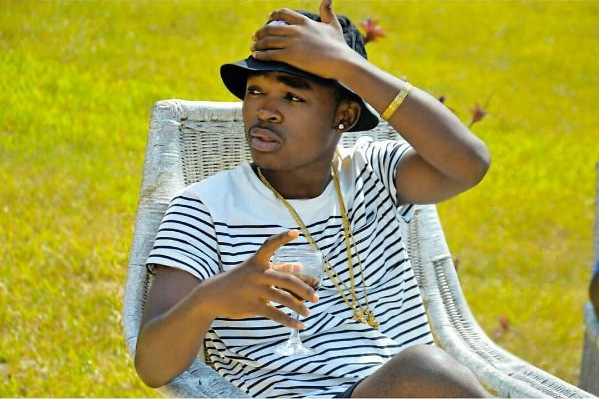 Good songwriting skills is very crucial in the music industry. In the Bongo music scene, several musicians stand out from the rest owing to the fact that they are excellent songwriters

This article looks at top Tanzanian musicians who also double up as excellent songwriters:

Before being unveiled as a WCB artist, Zuchu spent most of her career writing songs. She has written songs for other bongo musicians. At the same time, her exceptional songwriting skills can be seen in her releases, something that has elevated her to the top.

The Kings Music signee was initially known for his songwriting skills. He has worked with both Tanzanian musicians and the likes of Wahu from Kenya. Tommy Flavour has also been working with other Kings Music label mates.

The talented singer is known to write all her own songs. Worth mentioning is that Nandy’s songwriting skills have seen her move to become the top female musician Tanzania and the East African region.

From a young age, Aslay has been writing his songs. Notably, his songwriting skills were a major contributor to Yamoto Band’s success. His recent project was the ‘Wivu’ single, where he worked with Maua Sama.

Read Also: Throwback: 4 Tanzanian Songs that Dominated Airwaves in the Past Decade

He has established himself as a top bongo musician. The singer has a reputation for incorporating poetry in his music. Recently, the singer showed his versatility when working on the ‘Infidele’ single that featured French lyrics.