Throwback: 4 Tanzanian Songs that Dominated Airwaves in the Past Decade 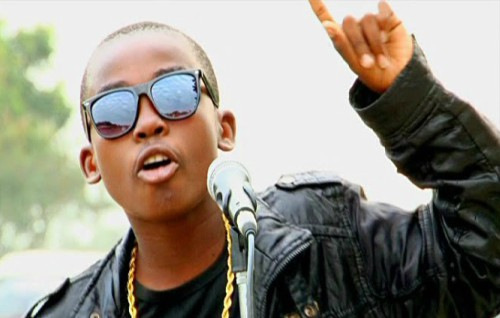 The Tanzanian music industry has evolved in the past decade, with the growth of Bongo Flavour music, and the rise of the Wasafi records, that has revolutionised music in the country.

Over the years, the Bongo sound has changed, with every major phase coming with its fair share of hits.

Today, we take a trip back to the previous and look at some of the songs that went viral, and dominated airwaves across East Africa.

Please note that the songs have been shared in no particular order:

‘Kafia Ghetto’ is a song of man troubled by the death of a girl who visited him for the first time in his ghetto house. The was a massive tune, and went viral, across the region. To date, it is one of Hussein Machozi’s biggest hits.

When talking about successful music collaboration in the region, one cannot miss to mention; Mama Nitilie’. The song went viral and became a massive tune in East Africa. Most music lover knew the lyrics word for word. Ray C gained a huge fan base due to the hit.

‘Nataka Kulewa’ is arguably one of the best songs that was released in the region over the last decade. Shortly after being released, it became a club banger with party lovers jamming to it every weekend. Back then, a party would not be complete minus the song.

This song was a massive tune in the first half of the past decade. It introduced a young Aslay to the Bongo music scene. The fact that the song was sung by a kid elicited emotion, and made it go viral. Aslay is now all grown up, and has been producing great songs.