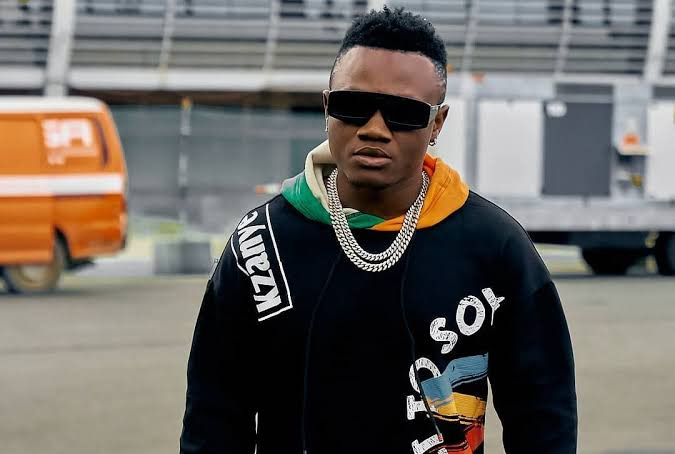 Wasafi singer Mbosso has addressed the state of his relationship with Aslay.

This is after reports emerged that the two musicians had fallen apart. The two were band mates at the Yamoto Band.

Speaking during a recent interview, Mbosso clarified that he has nothing personal against Aslay.

However, he admitted that they are not in communication. Speculation about their strained relationship began after Aslay un-followed Mbosso on Instagram.

Aslay and Mbosso were among the lead members of the Yamoto band alongside Enock Bella and Beka Flavour.

However, the group disintegrated after members embarked on solo careers.

Notably, Aslay was the first member to walk out. Mbosso was then signed by the Wasafi Classic label under Diamond Platmumz.

Out of the band members Mbosso has emerged to be the most successful. The rest of the members have had inconsistencies in their careers despite commanding a huge fan base across the region.