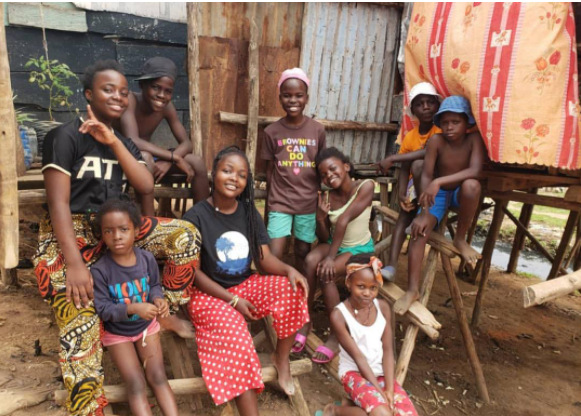 Uganda’s finest dance group Triplet Ghetto Kids have called upon top artists to always support them whenever they are nominated for an international award.

The youngsters who were recently nominated for the prestigious 2021 Nickelodeon Kids Choice Awards, under the category of Favorite African Social Media star, took to national TV to urge Ugandan artists to post them on their socials, in order to help them bring the award home.

"Please always support and vote us because these awards are for us; as Ugandans. When we bring these awards home, we win as a country.

"The entertainment industry as a whole should always work together with us, not only Eddy Kenzo because we belong to the nation," Patricia; one of the members of the group said.

She also rallied fans to vote for Sheebah Karungi who was nominated in the same category.

Although the Ghetto Kids have previously performed at these awards, they had never been nominated for the same.

The Triplet Ghetto Kids are the third Ugandans to be nominated in these awards after popular comedian Anne Kansiime and Eddy Kenzo.