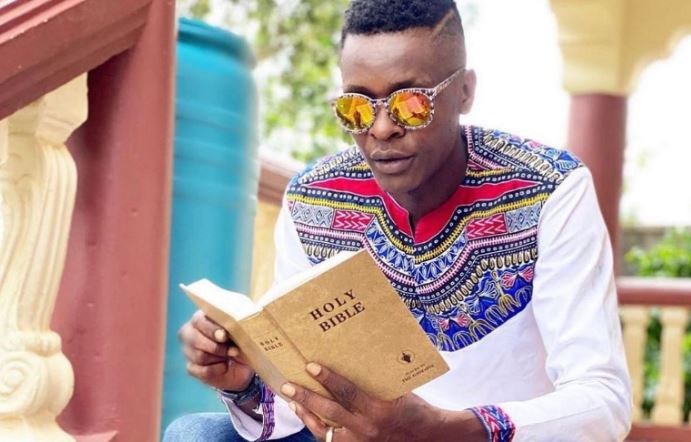 Ugandan artist Jose Chameleone is one of the pioneer artistes in East Africa and his relationship with Bongo stars gave us hit songs. Among the different languages he sings in, Jose Chameleone has mastered the Swahili language to a point that in 2018, he was awarded by Tanzania’s President John Magufuli for promoting the Swahili language through music.

This was one of his first songs. He recorded it in 1999 Mama Mia was a major hit and never missed on East Africa TV's top ten charts. In 2019, it was listed among Kenya’s biggest classic jams over the last 50 years.

This is a fine infectious sweet love ballad that further cemented Chameleone’s place as the greatest Ugandan musician to perfectly put together lyrics in Swahili. Producer Paddyman who worked on the song revealed that Chameleone wrote these lyrics off head right there in the studio. The original video dropped in 2012.

Jamila was released in 2004 and it won Jose Chameleone Artiste of the Year & Song of the Year in the prestigious PAM Awards.

It was released in 2005 and 16 years later, it still a hit. It encourages people never to give up. Jose Chameleone's ability to sing relatable lyrics that address the real life issues make him unique.

Bei Kali dropped in 2003. It is a pulsating and captivating song that ruled over the airwaves of East Africa.