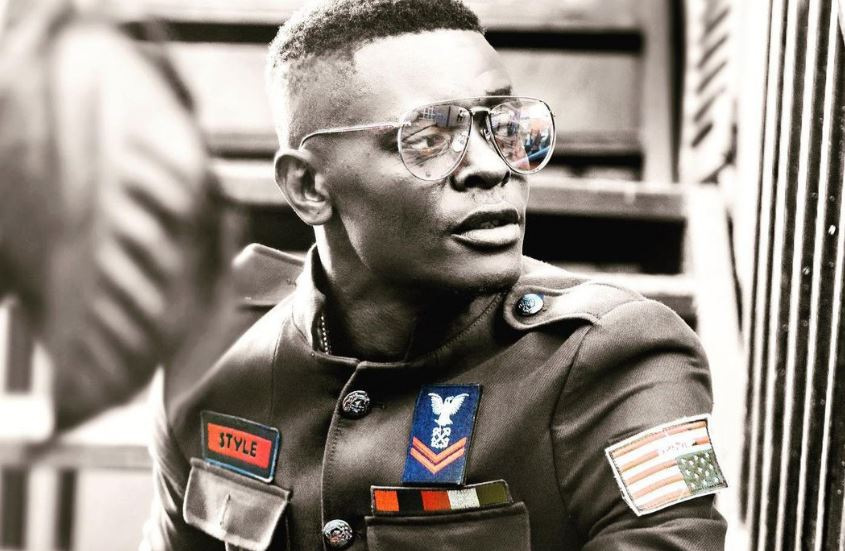 Ugandan musician Jose Chameleone has announced that he’ll be soon releasing an album dubbed ‘The Joseph I Know’.

The veteran artist made the announcement during an interview with Ibrah, where he also opened up on his next move after unsuccessfully contesting the Kampala mayorship.

While giving his fans a sneak peak of what they should expect from the album, the Leone Island boss noted that he is done working on six songs out of the twelve he intends to have in the project.

According to Chameleone, the album is collaborative effort and has brough together top Ugandan producers that include; Baur, Artin Pro, Ian Pro, Paddy Man among others.

"I'm compiling that album and not to get bored, after recording each song, I will be attaching videos to each song and package them and put them on all digital platforms. I know people will receive them very well because people love my music. It would be so selfish for me to put my music on hold because of my political loss," Jose Chameleone revealed.

Following the announcement, fans are now eagerly awaiting the album as Chameleone never disappoints in his projects.