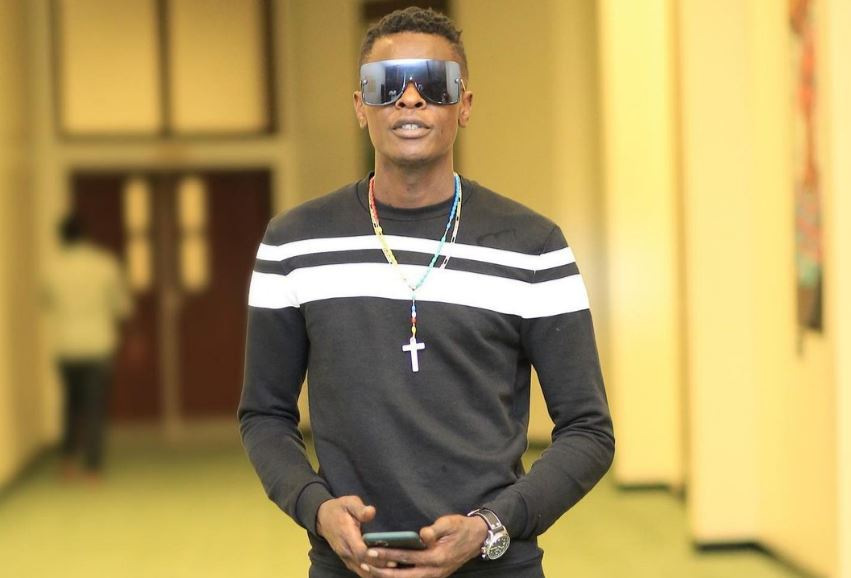 Veteran musician Jose Chameleone has weighed in on today’s Ugandan music industry noting that it is so different from what he experience during his peak.

According to Chameleone, the music standard has dropped and the songs being released lack inspiration.

"Music is moving but honestly artists have killed the real ingredient in music. They make music like drunkards. It is rare for musicians these days to release music that can be consumed at home.

"I'm very proud of my music because it is soothing. It comforts the soul but the some people's music is hard to listen to," he said.

Advising young artists on how to create music, Chameleone noted thatAfrican music should always be filled with inspiration and life lessons.

"Yes music is dynamic, but young artists should know that African music should either have lessons, or a soothing and comforting touch because it is used both during funerals and happy times. Don't take this flavor away from music.

"Music these days doesn't last, people will dance to it and before you know it, the song will fade. But they will still play my song and still make sense," Jose Chameleone said, adding that the future of the music industry lies in the hands of the artists.