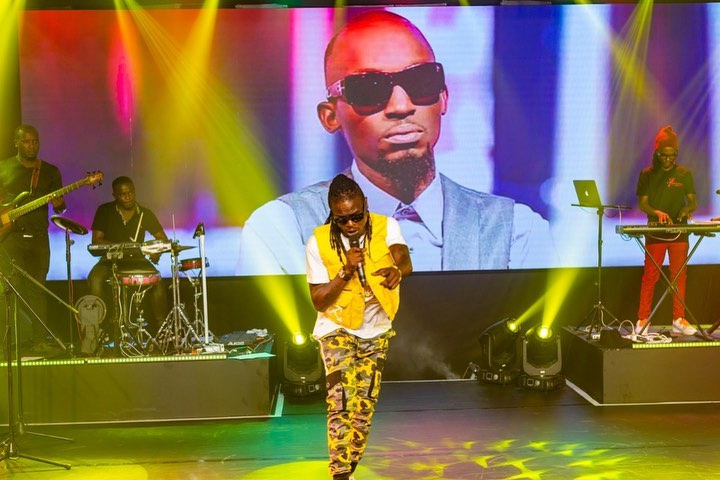 Among the many artists mentored by Cha,eleone include Radio and Weasel, who lived to become arguably one of the best music duos in Uganda.

In 2018, many music fans thought Weasel's career had come to an end after his partner and brother Radio Mowzey passed on.

However, speaking during a recent interview, Jose Chameleone stood up for his brother saying he has a lot to offer than what people expecte from him.

"Weasel lost his brother and many people disrespected him saying he couldn't sing but I'm telling you , you can't construct a house without a foundation. The house these two put up is very strong and they did this together. Everyone was so important to the other," he said.

According to Chameleone, the idea to start the Goodlyfe crew came from Weasel and he feels sad when he sees people castigating him.

In 2008, Radio and Weasel quit the Leone Island crew formed their own label dubbed The Goodlyfe.

Radio was known for his soft RnB voice while Weasel did Ragga and rap. They started out with their hit single ‘Nakudata’ ft. Omulangira Suuna which announced their big breakthrough.