King Illest Explains Why He Won’t Work with Tiger 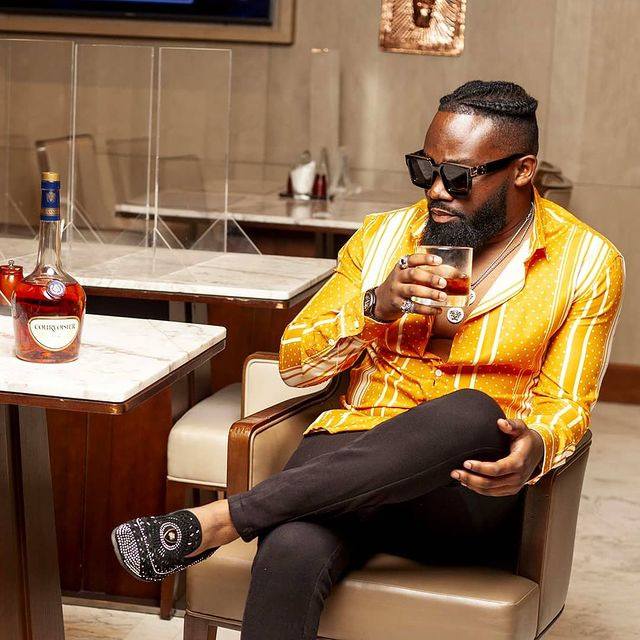 Popular rapper King Illest has opened up on the bad blood between him and fellow rapper Tiger. This came to the fore after a fan asked him what he has been beefing about with Tiger.

The fan went on to ask him to do a collabo with him in a bid to end the beef but he was adamant.

Daniel Dankil Namwando asked “What's the beef with you and Tiger, why can't you work together on one song and come up with something great?” Savagely, he replied that “am looking to work with bigger artists.”

This triggered a debate as fans tried to dig deeper into the beef between Illest and Tiger. Another fan called him out saying that he should help in elevating his fellow brother in the music scene but he, once again, dismissed them. Clin P Mude stated “Why can't u promote him if u have made big like the way u want to work with bigger artists than u (sic). The reply was a true stopper. He said: “am not entitled to promote him I work my butt off to get my music heard it's not my responsibility.”

King Illest has had a number of beefs with fellow artistes. He recently ended his perceived bad blood with Slapdee, a celebrated rapper from Zambia.

King Illest is reportedly said to have reached out to Slapdee and they had a meeting. They buried the hatchet and also spoke of possible collaboration to spread the message of harmony in Zambia and also among artistes who find themselves beefing with their colleagues.