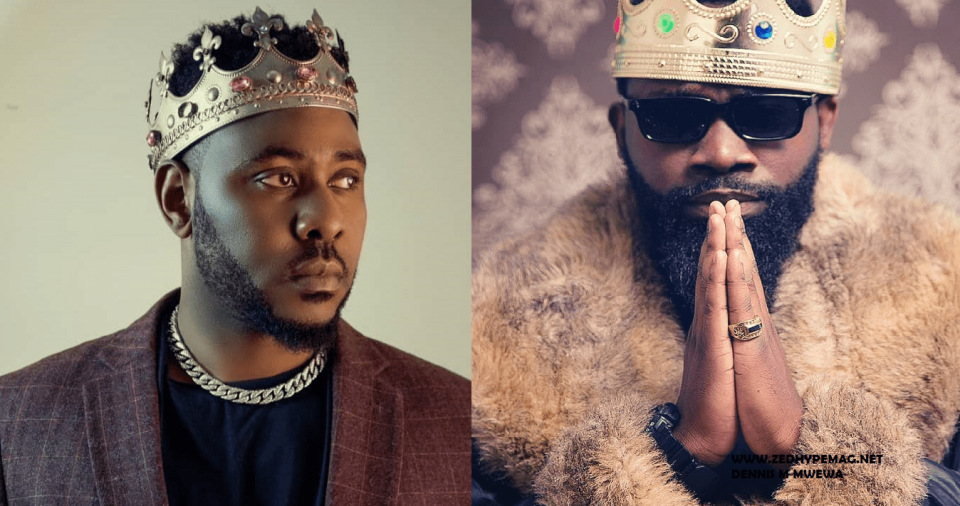 For a while, news of Zambia’s finest musician Slapdee and rapper King Illest beefing over personal differences has been the order of the day.

For the last two years, the two artistes have been going at each other with their bad blood allegedly stemming from a musical deal gone sour.

Sources say that it all started a while back after Slapdee turned down a proposal to collaborate on King Illest song ‘Bachende’.

Since then, it has been a battleground for both artistes. However, reports by Nkani indicate that Slapdee and King Illest recently met.

King Illest is reportedly said to have reached out to Slapdee and they had a meeting. They buried the hatchet and also spoke of possible collaboration to spread the message of harmony in Zambia and also among artistes who find themselves beefing with their colleagues.

Read Also: EXPLAINER: Why Slapdee Didn’t Release a lot of Music in 2020

Before their meeting, King Illest seemingly held out an olive branch when he voted for Slapdee in AFRIMMA Awards 2020. Surprisingly, King Illest touted to be the “baddest King of hip hop in the South” took to his social media handles and rallied support from his fans.

“Done my part y’all know what to do…vote!!!” he posted. This was such a big deal because King Illest and Slapdee were sworn rivals who did not hid their distaste for each other at any opportunity they got.