EXPLAINER: Why Slapdee Hasn’t Released a lot of Music in 2020 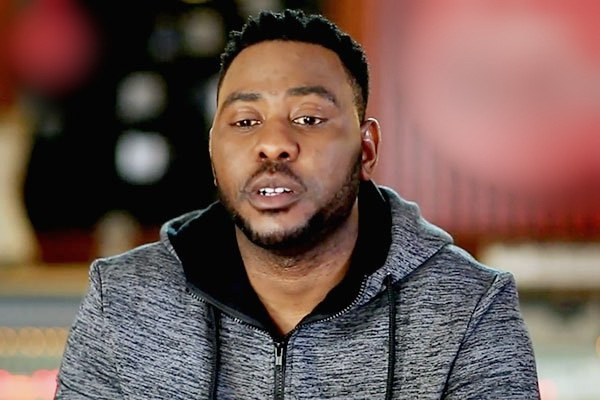 Zambian rap king Slapdee has opened up on why he has not released as much music as he, together with his fans had hoped in the beginning of 2020.

In a moving post on his Facebook page, Slapdee said that 2020 came with terrible timings and setbacks which made it difficult for him to put out good music.

“If I should be honest, this year has been really difficult to put out music. The timing, the setbacks and just the fear of not having the right songs to put out at a particular time,” he said.

The biggest setback that he has so far encountered in 2020 is losing Daev, a person who he mentored and produced music with at XYZ Entertainment where they are both signed.

“One of the biggest setbacks was losing a dear brother and friend. COVID-19 also put us in a place where we didn’t know what was next for us. The worst thing an artist can do is put out music when they aren’t in the right space (how I’ve been feeling most of this year – meh,” Slapdee posted.

Explaining how he puts together his music, Slapdee noted that most of his songs are inspired by occurrences in his life which his fans can relate with.

“You tell a story based on how you feel at a particular time and someone somewhere will relate to it perfectly. I stopped scrapping off songs or ideas because they sounded “too sad” or “too happy” for the album. I focused on telling my story in the last few years,” he said ending in reminding his fans of his new album titled ‘Mother Tongue’ which speaks on a whole lot of things including embracing culture.