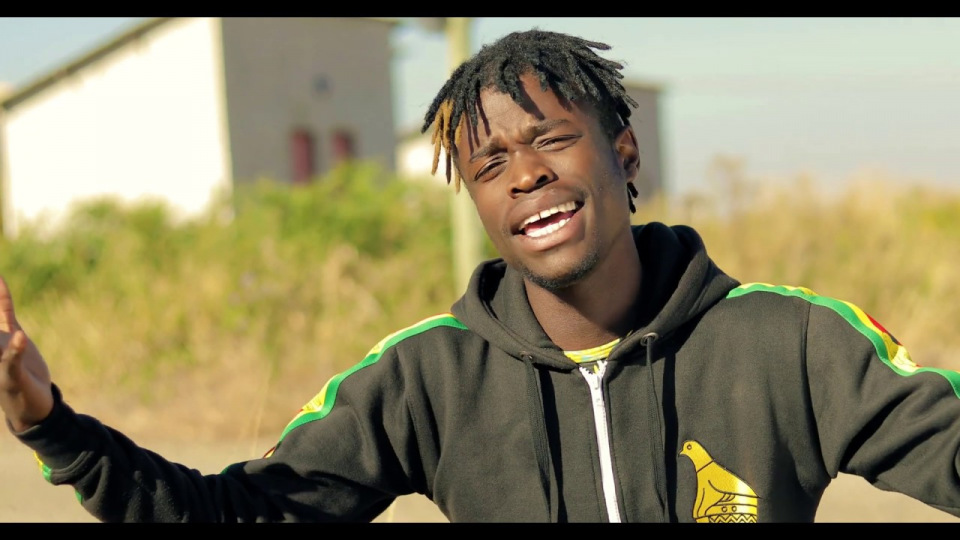 Yungy successfully convinced Bazooka to do music with him as he seeks to earn a place in Zimbabwe’s entertainment industry.

“Working with artistes of different genres is challenging because Bazooka and Pumacol do dancehall and I do hip hop. So, I just had to make sure that we really sit down and get to know each other,” he told Chronicle.

He added that the songs will be out in March adding that he felt like he was a “small” artiste in the presence of Bazooka and Pumacol given their status in Zimbabwe’s music industry.

“I was a little bit challenged because Bazooka and Pumacol are big artistes and they are recognized in Zimbabwe. I’m proud that we pulled it off and work and produce music,” said Yungy.

Yungy, 25, grew up in Bulawayo and is a graduate in Media and Society Studies. His song upcoming collabo with Bazooka goes by the name ‘Hapana’ while the other one with Pumcol is titled ‘Kundayi’.