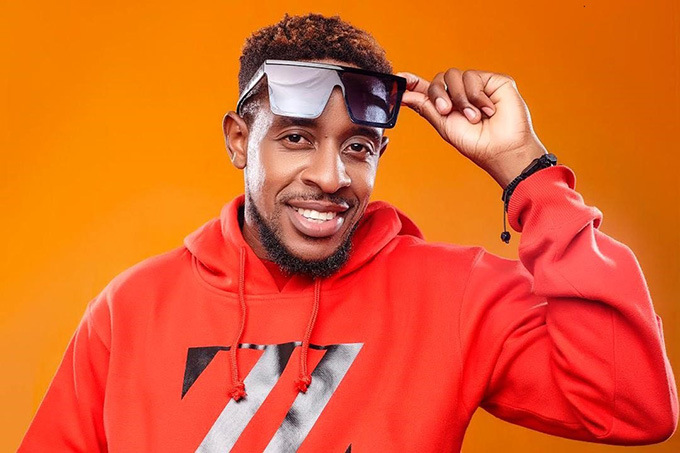 Dongo has been nominated in two categories; Best RnB &Soul and Best Video.

An elated Trevor shared the news on social media and rallied his fans to vote for him.

“The King of R&B Trevor Dongo nominated in 2 categories Best RnB & Soul, Best video.  The awards ceremony will be happening on the 20th of February 2021,” he posted on his Facebook page.

Afro-pop musician Ammara Brown also got two nominations for the 2021 ZIMA Awards. In a post on Instagram, an ecstatic Ammara said that her six-month-old song ‘Glow in the Dark’ was nominated under Best Video Category.

In addition, she has also been nominated under the Best Female Artiste category.

“Oh wow we just got two nominations at the ZIMA Awards Best Music Video: Glow In The Dark, and Best Female. Congratulations to all my fellow nominees and winners,” posted the Zimbabwean Afro-pop queen.

Dongo’s nomination comes a few weeks after battling a wave of negative publicity due to an impostor who used his name to con and sexually exploit unsuspecting citizens.