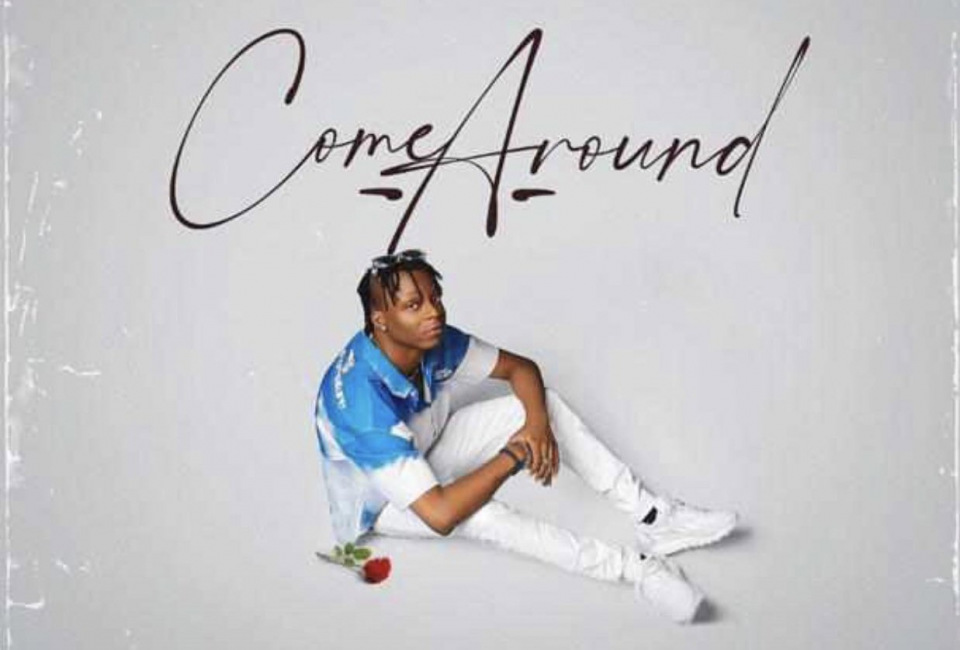 The new song produced by P.Prime officially dropped early on February 5, 2021, and serves as the first single from the Starboy Entertainment young star.

'Come Around' is a love song that beautifully blends diffrent genres among them Raggae, Pop and Afrobeats.

Starboy Terri uses the song to talk to fellow men, asking them to choose a woman who will not only bring the vibe in them but also 'ginger' them.

In a post on his Twitter handle to update his fans about the new music, Terri described it as "our jam'.

"We bout to go craazzzzy! #ComeAround Out now on all platforms!! This one is our jam!" Terri tweeted.

The about three-minute song already has an official visualizer uploaded on the American online-video sharing platform YouTube.

'Come Around' is a first single for Starboy Terri not only in 2021 but also since he released his debut EP 'Afroseries' in May 2020.

The 7-track EP featured a star-studded lineup of producers in the likes of Killertunez, IamBeatz, Sarz, Tuzi and Blaise Beatz.

Since 'Afroseries' EP was released, Terri has released two official music videos for the singles 'Ojoro' and 'Kill Man' which have performed well.

Apart from releasing the EP, Terri was also featured by his boss - Wizkid in the 'Made In Lagos' album on the single ''Roma'.