Why Harmonize is not Ruling out Working with Diamond in Future 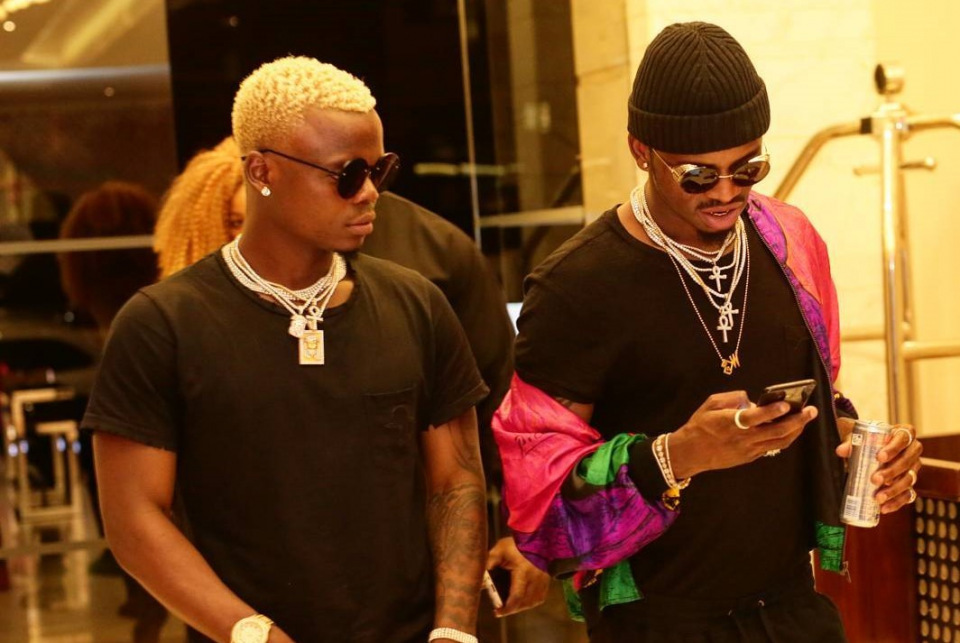 Konde Worldwide boss Harmonize has explained why he is open to working with Diamond Platnumz, despite a love-hate relationship between them.

Speaking on Monday, Harmonize stated that by virtue of being a fellow bongo musician, he is ready and willing to work with his former boss at the Wasafi label.

“Why not, we can do it...it just music we are Tanzanian musicians,” Harmonize said during a recent interview with Shingo TV.

This comes days after Diamond addressed the possibility of Harmonize making a comeback to the WCB stable.

According to Diamond, any musician can come back to the label depending on the circumstances he left the stable. He noted that the label is not all about money or success but the connection.

He made the remarks amid the growing speculation that there ia a rift bift him and Harmonize.

Diamond maintained that Harmonize is still welcomed at the label and its associated affiliates.

However, he made it clear that he has no intention of competing with any artist because it is a childish approach. The ‘Jeje’ singer acknowledged that some musicians believe that creating a beef with him is the only way to succeed.