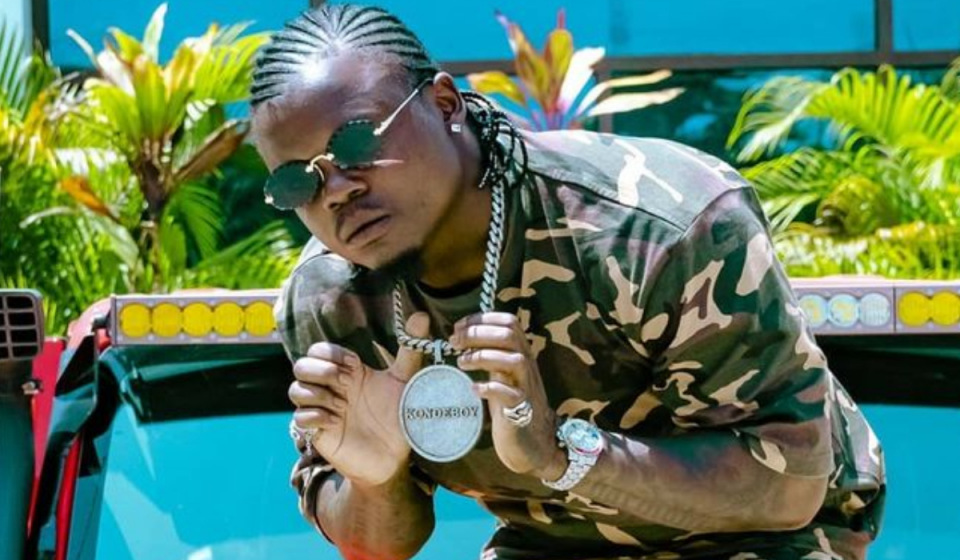 This video comes 2 weeks after Harmonize dropped the ‘Anajikosha’ audio.

Watching the ‘Anajikosha’ video, you get to appreciate the fact that Harmonize has decided to enrich his productions by incorporating more dance acts.

The choreography was well done at a beach is Zanzibar. The all-white themed video gives you a reason to appreciate Harmonize’s artistry over time.

The video was shot by Red shot productions.

‘Anajikosha’ focuses on people with questionable characters. Harmonize basically analyzes people who have a tendency to be proud of the little they have.

This is Harmonize’s first video for 2021. The ‘Anajikosha’ video has been received well and has over 300,000 views in under one day, meaning it is set to be a massive tune.

Elsewhere, harmonize is set to drop his second career album later this year.

According to Harmonize, the album will be titled ‘High School’.