Harmonize, Alikiba Bag 2020 Plus TV Awards as Diamond Misses Out 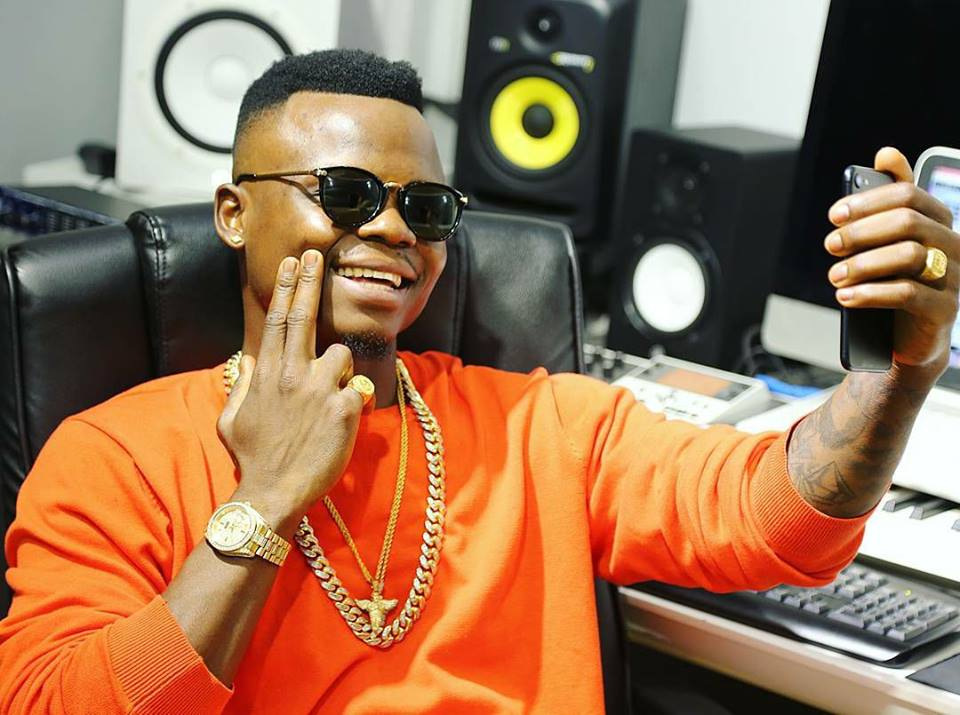 Several Tanzanian music players have emerged victorious in the 2020 Plus TV awards.

According to the TV station, the awards were meant to reward outstanding acts within the bongo scene following a challenging year.

Notably, Diamond Platnumz missed out of the wards. The WCB boss is considered the best bongo musicians at the moment.

The Plus TV awards are significant since they are currently among the few homegrown Tanzania music awards.

Read Also: Harmonize Moved by Class 4 Fan Who Travelled from Congo to See Him

The awards come at a period when various stakeholders in the bongo scene have been urging the government to invest in local music awards.

Konde Worldwide boss harmonize has been on the campaign’s forefront stating that international awards lack a local touch.