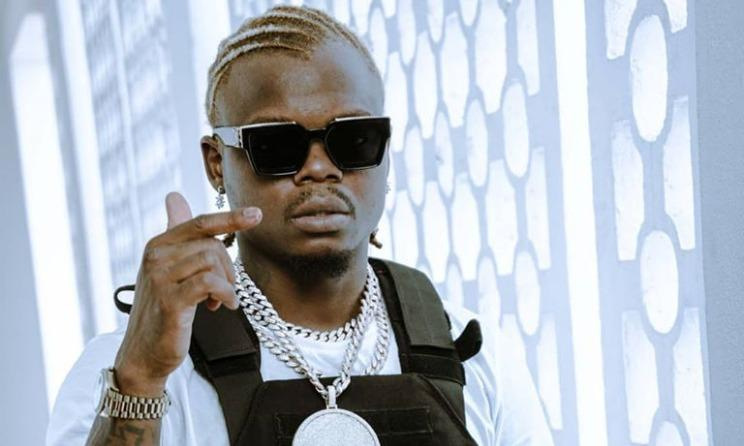 Celebrated Tanzanian musician Harmonize has vowed to help a young fan who travelled from Congo to see him in Dar es Salaam.

The fan identified as Moses Bazembe in an interview with a local media outlet stated that his love for Harmonize forced him to travel for a long distance to see Konde Boy.

Fortunately, Harmonize was able to view the interview and promised to work with the class four pupil.

The Konde Gang boss apologized that he could not be with him today as he was travelling to Zanzibar for a show and a video shoot.

In the post, Harmonize did not make it clear what his plans with the fan are. However, there is a possibility he will have a collaboration with him, or add him to the Konde Worldwide roster.