Koffi Olomide Back in Tanzania for Major Collaboration with Nandy 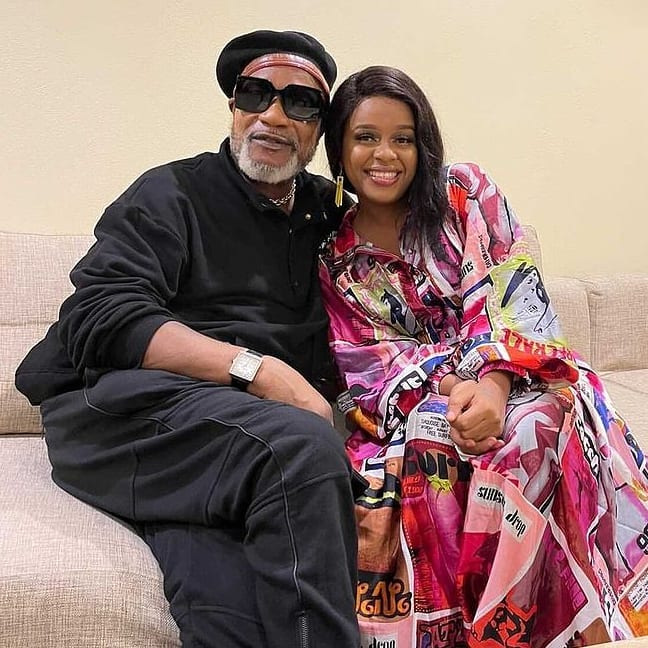 Legendary Congolese music star Koffi Olomide is back in Tanzania weeks after having a major collaboration with Diamond Platnumz for the song ‘Waah’.

This time round, he is back to work with East Africa's female music star Nandy.

While speaking to the media at the airport after he landed in Tanzania, Koffi divulged that the two are working on a song called ‘Leo’.

According to Nandy, they have been working on the song for the past eight months.

She further noted that the song will be so different from her usual hits, urging fans to ensure they watch the video once it is released.

Explaining why she delayed releasing the song, Nandy noted that they have been taking time to perfect the audio, also noting that there were logistical issues that have now been dealt with fully.

On his part, Koffi  noted that being in Tanzania is a pleasure as he admires Nandy’s workmanship aside from having a good voice