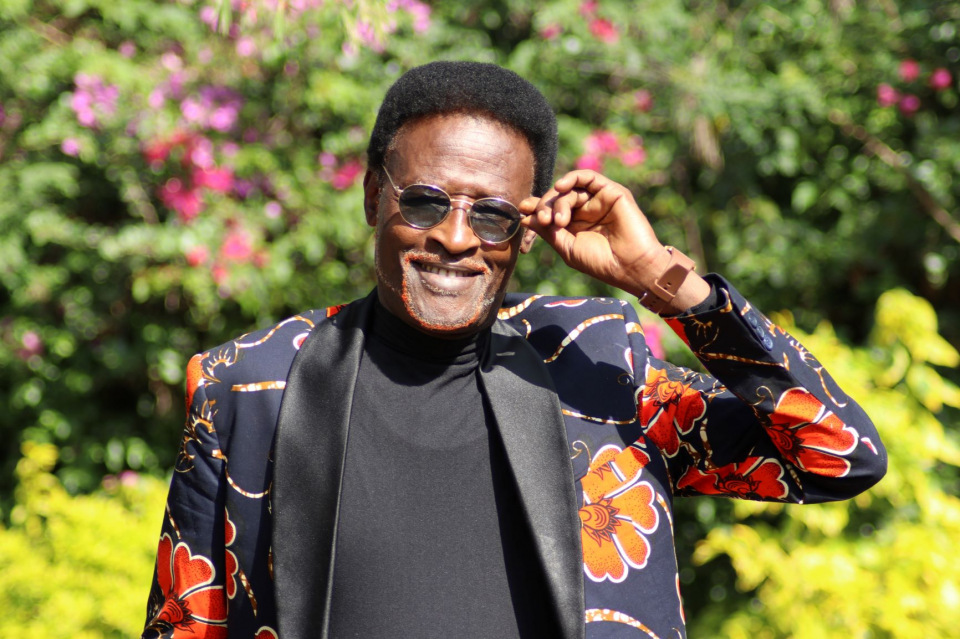 Rhumba icon Freshly Mwamburi has kicked off the New Year with a surprise project; the visuals to the remix of his ever fresh hit song Stella Wangu.

In 1992, Freshly Mwamburi released Stella Wangu, a timeless classic hit that is forever etched in the hearts of Kenyans. The record is a love/hate story avidly put together – and every year on 17th, May, Kenyans reminisce about this great classic.

The world class music video was shot at Golden Palm Hotel - Kenol and other parts of the nation to showcase the beautiful sceneries of our country Kenya.

The video was directed and shot by Eric Ahoy better known as Mtu Cinema in conjunction with DJ Qariz.

The music video has been choreographed by the renowned Kenyan dancer and choreographer Arthur Chiluba.

Stella Wangu’s remix video has come to life courtesy of Engineer Njau Njoka, who oversaw the audition process to get the right cast and also funded the project with the aim of re- introducing Mwamburi into the music scene, and empowering him to continue with his music career.

Born and raised on the slopes of Kilimanjaro in Wundanyi - Taita, he came into the music scene in 1980 and has had a successful music career spanning over 40 years. He cites Franklin Boukaka as one of his musical influences.

The hit song Stella Wangu thrust him into national limelight and enabled him to extensively travel and perform across Kenya, Uganda and Tanzania in the 90's.