'My Brothers Listened to the Album, You'll Next' - Peruzzi 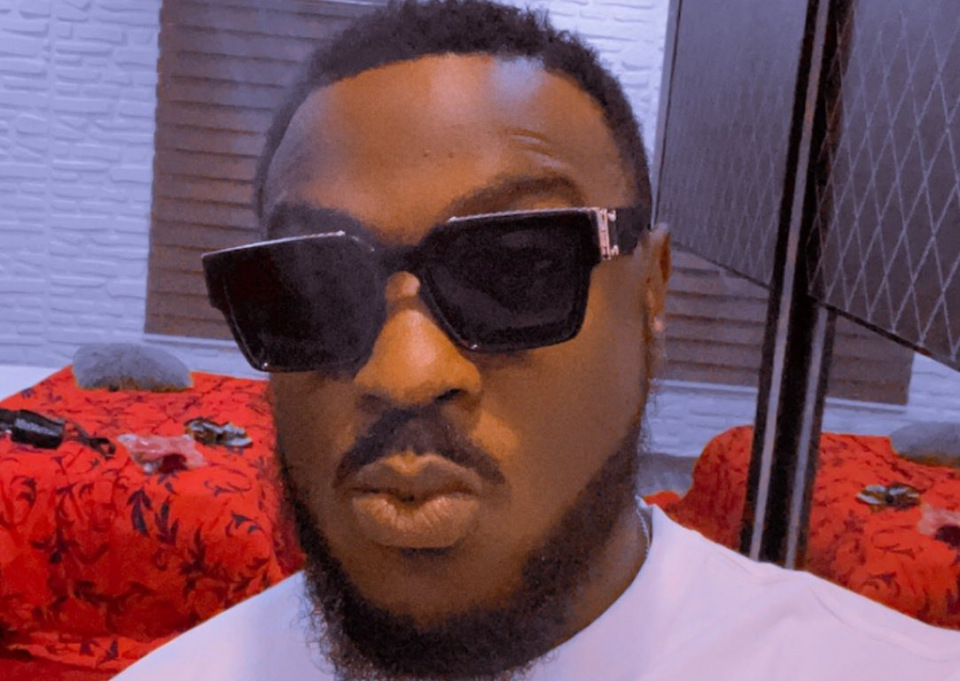 Nigerian singer, song writer and performing artiste Peruzzi has dropped a lastest hint that his highly anticipated album - 'Rum and Boogie' is ready for official release.

But in what looks like yet another confirmation that the project is done and dusted, Peruzzi said his brothers have listened to it and his fans will be next.

By saying his brothers, it can likely be translated to mean his colleagues at the Davido Music Worldwide (DMW) record label.

"So My Brothers Listened To The Album & I Love The Energy! Yall Next!," Peruzzi posted on his official Twitter handle.

The 'Rum and Boogie' album had originally been scheduled for release in September 2020 but Peruzzi would later postpone the unveiling due to Coronavirus pandemic.

Later, it had been expected to he released just after DMW boss dropped his 'A Better Time' album in November but it was never to be.

This latest tweet is the first time that Peruzzi had hinted on the album nearing release, since he last shared the tracklist and album cover towards the end of September 2020. 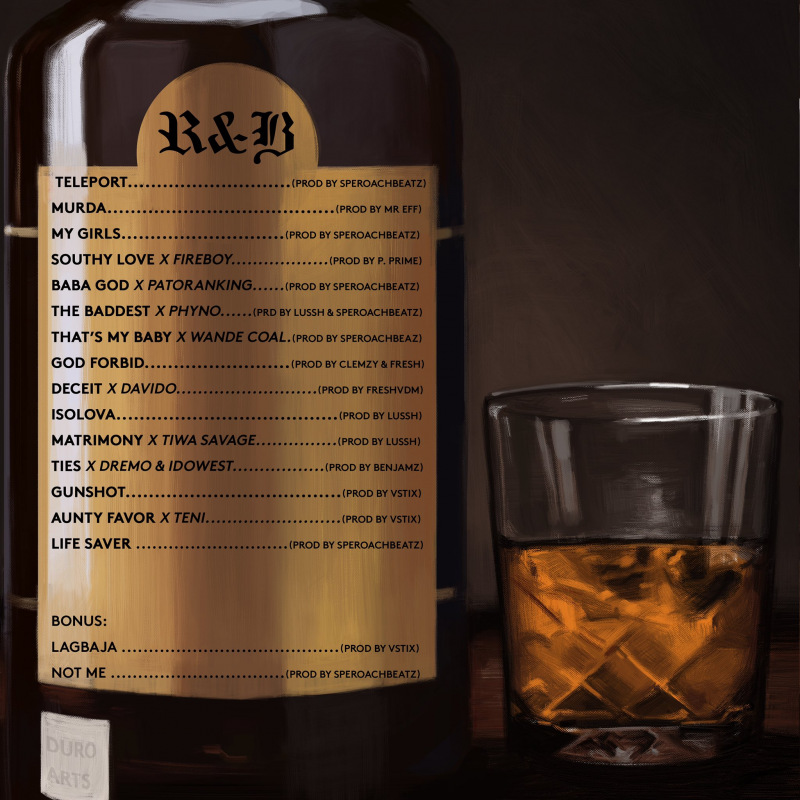 'Rum and Boogie' houses 17 tracks - including two bonus tracks and a features among others Davido, Fireboy DML, Wande Coal, Tiwa Savage and Teni.

2020 hit single 'Gunshot' is also on the album's tracklist.