Top 5 Bongo Artists Who Landed in Trouble with BASATA 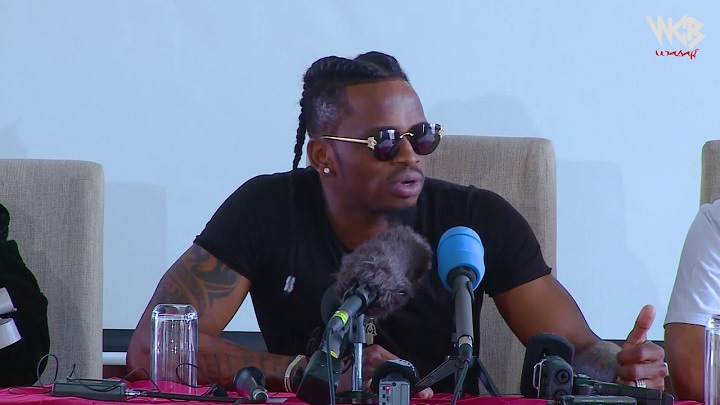 Tanzanian music and art regulatory body BASATA (Baraza La Sanaa La Taifa) is among regional entities with a reputation for strict enforcement of order in the entertainment industry. With the growth of bongo music, several top musicians have landed in trouble with the entity. Here are five renowned Tanzanian musicians who have brushed shoulders with BASATA.

The Tanzanian rapper has had a fair share of run-ins with BASATA over an explicit video. In the video with Kenyan rapper Timmy Tdat, Ree appeared nude in some scenes.  BASATA slapped her with a six-month ban in addition to a Tsh2 million fine. She was also fined for working in Kenya without BASATA’s approval.

Throughout his career, several Diamond’s songs have been banned by BASATA. The body banned the ‘Mwanza’ single featuring Rayvanny on the grounds of having graphic content. The body also banned Diamond for six months and barred him from performing abroad. Additionally, the singer was banned after posting raunchy photos with a woman on his Instagram account.

Her troubles with the agency began three years ago over explicit music content. Following her raunchy performance during the Wasafi festival in Mwanza, BASATA banned Gigy for six months. The performance that was aired live has also led to the banning of Wasafi Tv for the same period.

Harmonize’s run-in with BASATA was a low key event in 2018. The agency is alleged to have warned Harmonize after his trip to Kenya without a permit. BASATA requires all artists planning to perform outside the country to have authorization for help in case they run into trouble.

She has also had a fair share of run-ins with BASATA over her music. Her latest meeting with the board was last year when she summoned over her ‘Acha Lizame’ hit featuring Harmonize. BASATA was unhappy about photos and videos which were used to promote the song. Nandy apologized and deleted the raunchy photos and videos off her Instagram page.