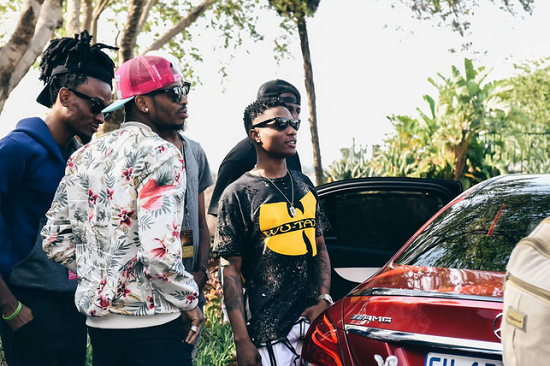 MTV Base has added another category to this year's MAMA awards set to be held in Kampala, Uganda.

The new category dubbed Best Fan Base Award will see Tanzania's Diamond Platnumz battle it out with other continental stars.

The award seeks to recognize musicians who have a loyal fan base in the continent.

"Think your fave artist has the Biggest Fans that don't jump ship when things are tough?" MTV posted while announcing the musicians nominated in the category.

The award will elevate the debate on who is the biggest musician in Africa with all nominated artists standing a better chance of clinching the crown.

The award comes in a year that the Afrobeat wave has established roots across Africa and the globe. Artists like Wizkid have been credited with introducing Afrobeat to the lucrative American market.

On the other hand, Diamond continues to make inroads across the continent based on his ability to adapt to different sounds bringing out versatility.

Notably, the artist had an incredible 2020, after his 'Jeje' video was the most viewed in Africa.