Darassa Revisits Working with Alikiba on ‘Proud of You’ Single 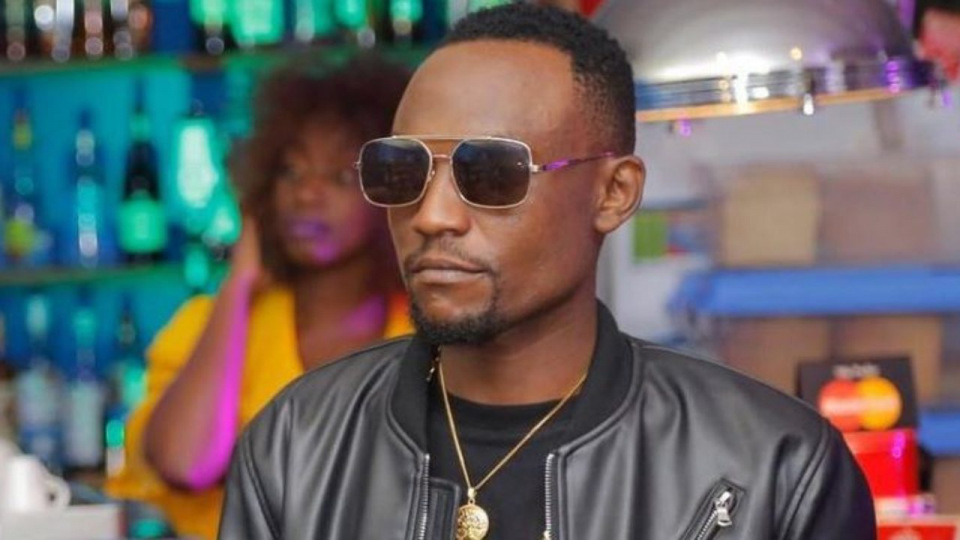 Darassa featured Alikiba on the ‘Proud of you’ single. Speaking during a recent interview, Darassa stated they were planning to release new music together for long but scheduling conflicts made it impossible.

However, they did not plan for the 'Proud of you' single but they just met and shared ideas and fortunately, the producer mastered the song.

The rapper revealed that while recording the song, he was unwell but he did not want to disappoint Alikiba.

At the same time, Darassa hailed Alikiba for his humility while recording the song.

Out of the album, Darassa has shot only two videos for the ‘I like it single’ featuring Sho Madjozi and ‘Proud of You'.

Since releasing the album last year, it has shot to the top of popular charts across the region.

Notably, this is Darassa’s first studio album since joining the music industry back in 2013. He maintains that the album is a dream come true for him and his team.