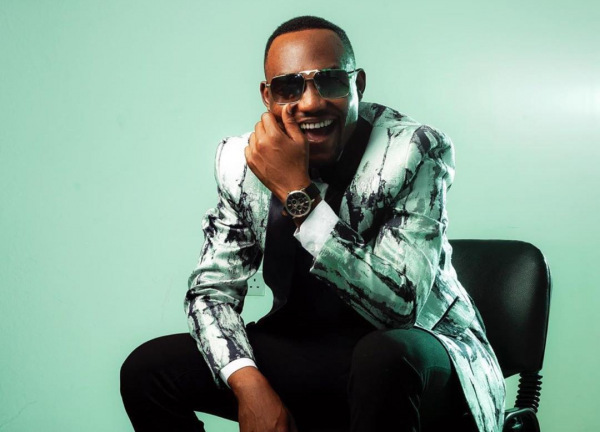 As he continues to promote his ‘Slave becomes King’ album, Tanzanian rapper Darassa has shared his thought on the project.

Speaking during a recent interview, Darassa revealed that his album is on the same levels as of Wizkid.

The rapper stated that he has been working on the project for over five years, an aspect that made it a quality project.

He added that he wrote all the songs on the project as he wanted to express his own thoughts.

The album is Darassa’s first studio project since joining the music industry five years ago.

He joins the growing list of bongo musicians who are dropping either EPs of albums.

This year, Mbosso is expected to drop his album on February 14th. Additionally, Alikiba has announced the release of his album before June this year. Rayvanny has also hinted at dropping an album later this year.