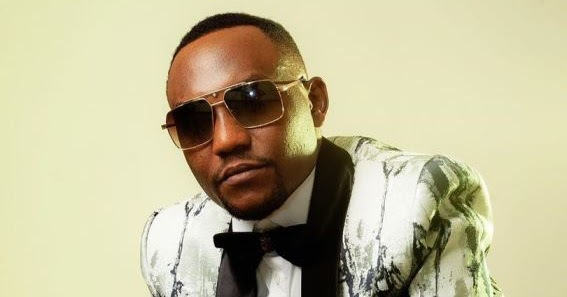 How Old and Where is Darassa from?

According to Darassa, he was born into an ordinary family in Tanzania. Despite his both parents being alive, Darassa was raised by his mother only.

How did Darassa begin his music career?

Darassa has remained tight-lipped on when exactly he began his music career. However, he notes that he used to visit the studio frequently but lacked the courage to produce his own music. However, after hanging out in the studio for a while, he decided to give music a try. According to Darassa, he is a versatile musician who has been encouraged to pursue different music genres by his producers. He draws inspiration from the legendary Prof. Jay.

After several years of soul searching, Darassa turned on a new leaf in 2014 introducing a new sound. His notable early releases included ‘Sikati Tamaa’ where he featured Ben Pol. He, however, took a music break for one year and returned in 2016. He worked with Rich Mavoko on the ‘Utanipenda’ single. In the same year, Darassa's career took a new turn when he released the ‘Muziki’ single featuring Ben Bol. The song received massive airplay across East Africa. Notably, the song's popularity was also attributed to allegations that some lines were taking a dig at Diamond Platnumz.

Is Darassa in a relationship?

This is not clear as Darassa is a very private person.