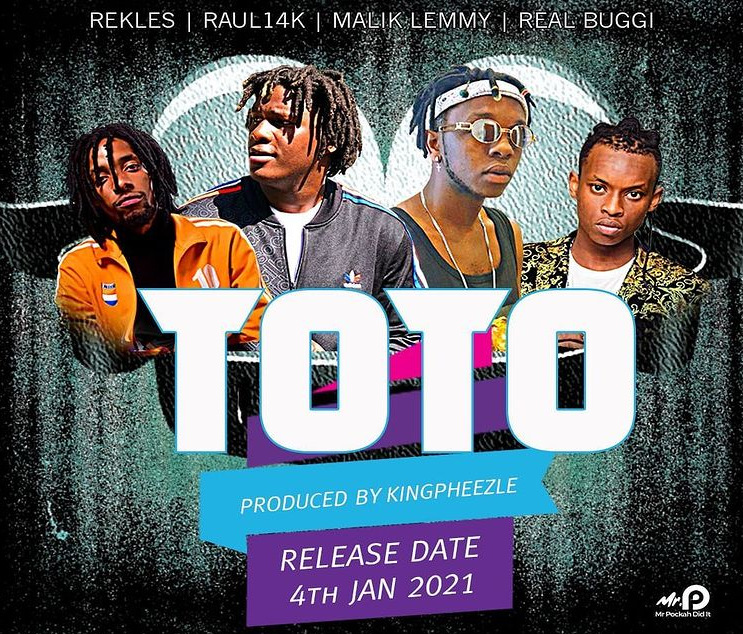 'Toto' is a song praising a woman’s' beauty and is delivered with rhyming lyrics filled with so much passion.

Rekles does not disappoint and as always he comes through with a killer hook.

Meanwhile, after having such a successful musical year in 2020, Rekles seems keen to continue cementing his position in 2021.

Last year he was able to release his music separately from the hit group Ethic. In addition, he appeared in strategic collaborations which propelled him as a solo artist.

His latest hit song ‘Sota’ in which he featured Mejja, is still doing well on YouTube with over 1.3 million views in just two months.

In addition, before the year ended he was featured in Willy Paul's jam dubbed ‘Aaaih’ which was a good surprise to both their fan bases.

‘Toto’ has been received well and already has over one thousand and six hundred views a few hours since its premiere on YouTube.