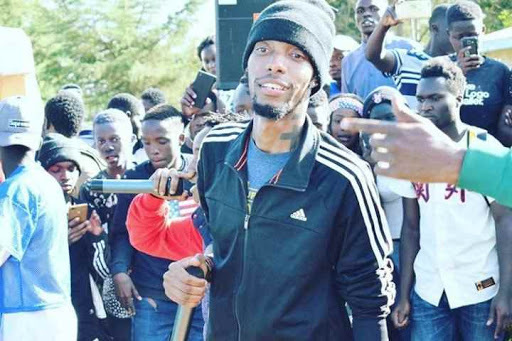 In ‘Sota’, Rekless teamed up with Mejja to deliver catchy lyrics with DJ Shiti as the main cast.

‘Sota’ highlights how people showcase a fake life especially on social media platforms while straining because they live beyond their means.

DJ Shiti delivers visuals merging perfectly with the lyrics as he poses on a green screen and edits the photos to look like he is on vacation by the beach.

The audio was produced by renowned producer Mavo on the beat. On the other hand, the video was produced by Frinant Pictures and directed by Director Andere. Overall House of Badass was the executive producer.

Mejja also posted a similar caption under a snippet of the ‘Sota video on his Instagram page.