With the recent showers of love for Mbuvi's new song 'Ndukatavye Mundu', we saw it best to let you the fan know what the song is really about. Mbuvi dived deep into his mind castle and successfully express what motor and gear shifts he underwent during the making of this song

Ndukatavye Mundu is a song done based on a scriptural teaching done by Jesus found in the book of Matthew 6:1-3. Though scripturally based, it’s a song intended for the society at large since there are certain behavioral changes that a society needs to adopt in order to be progressive.

This song is about behavior change. It teaches against doing good only to get praise from others instead of it being a character trait of a good member of society. The song approves of those who are there for others, not just to be seen by others, but as a character trait. This song also preaches against vices such as gossip and boastfulness that bring our society down.

Ndukatavye Mundu is produced with the intention of it having a cross-over appeal. Its strength is that it’s a comically sang song on an extremely groovy beat that demands attention from all and sundry. The beat is extremely done with the intension of it appealing to right about every show, stage, radio or tv, a proper fusion of modern and local sound. A huge strength of the song is that the term ‘Ndukatavye Mundu’ is almost recognizable by all members of society thanks to an extremely popular play produced last year that was successful. This guarantees immediate presence for the song as soon as it hits the radio and Tv waves, and is expected to hit the charts running. 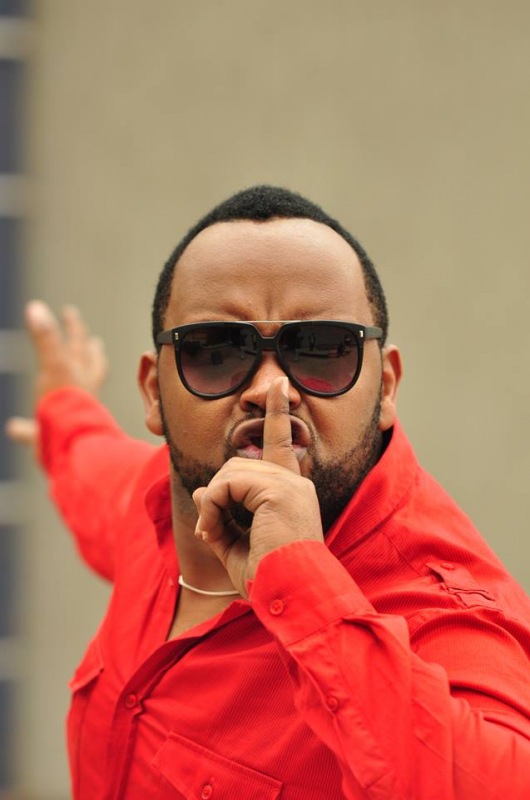 The expectation for another big song from Mbuvi after the massively successful runaway hits Kwata Kawaya, and most recently Aning'ning' Dance should more than adequately surpassed with the recent release of ‘Ndukatavye Mundu’. And believe me all Mbuvi fans, he is no where near done!

Get the the free download to the song right >> HERE and let your eyes enjoy the luxuries of colourful spiritual injected visuals in the link above. Enjoy!